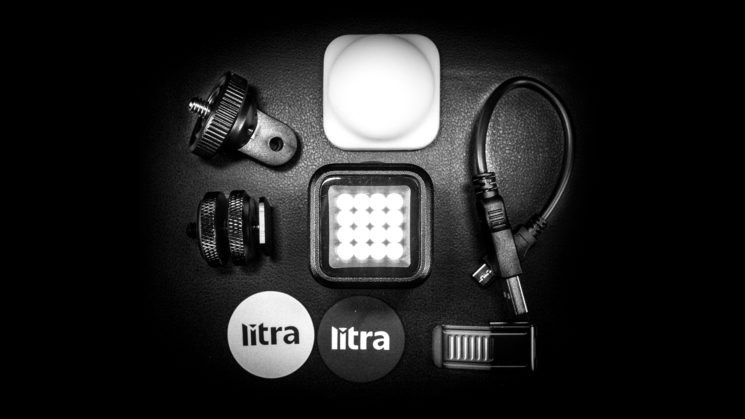 Litra has announced the newest addition to their mobile “action lights” range; the LitraTorch 2.0. The new light brings double number of LEDs up from 8 on the original LitraTorch to 16 in 2.0. Litra says they’ve also made improvements to the CRI (which was already very good), and the LED optics. 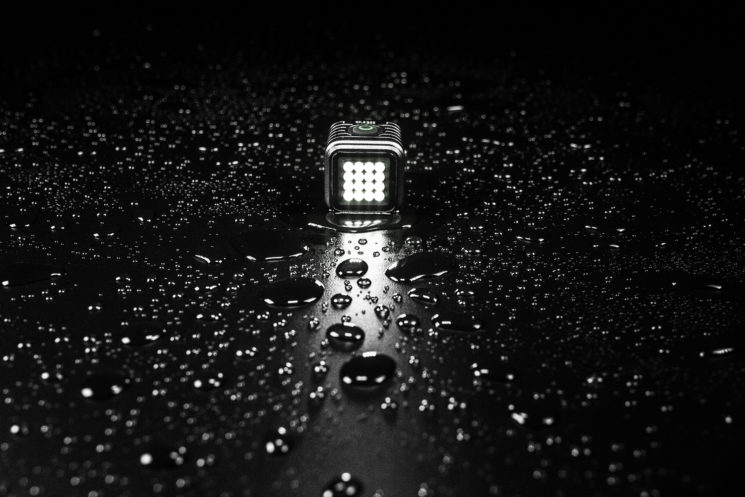 It’s not much of a secret that I wasn’t always a fan of these tiny lights when they first started to become a thing. I just couldn’t believe a light that small would be useful. But after having now played with this style of “action light” first hand, they’ve really started to win me over. I actually now have the original Litra Torch and I was instantly amazed with its brightness for such a small light.

And now LitraTorch 2.0 comes with twice as many LEDs, a new optics system to project the light more efficiently, and a 10% increase in battery life.

As well as creating more colour accurate light that lasts longer, Litra has also been focusing on the Torch’s durability. The original is pretty solid, though. But Litra has now increased the waterproof rating from 30ft (10m) to 60ft (20m).

The upgrade bumps the price up slightly from the original. You can still get the original for around $79 (for now), but the new LitraTorch 2.0 is currently priced at $89 and available through the Litra website.

DEAL ALERT: LITRA LitraTorch 2.0 Light is selling for almost 50% off