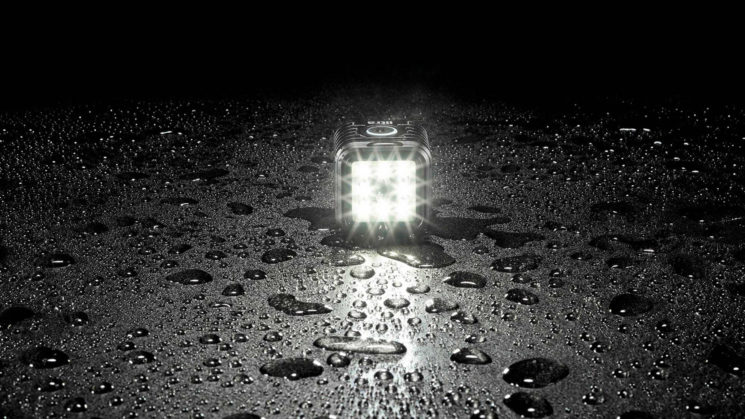 The LitraTorch from LITRA has impressed us somewhat here at DIYP. For such a small light, it’s extremely durable and packs quite a punch when it comes to light output. We did a comparison of the LitraTorch against the Lume Cube not too long ago, which you can see down below.

The LitraTorch is pretty inexpensive as it is already, typically retailing for around $75. Today, though, B&H has the LitraTorch on sale for a mere $49.95.

So, if you’ve been toying with the idea of grabbing some of these for your action videos, now is the time to do so. If I was in the USA, I’d be grabbing half a dozen of these myself right now at this price.

If the LitraTorch isn’t quite enough for you, then don’t worry. There’s still the LitraPro. When it goes on retail, it’ll be around $220, but their Kickstarter campaign still has a couple of days left where you can get one for as low as $145.

So, hurry while you can!

DEAL ALERT: LITRA LitraTorch 2.0 Light is selling for almost 50% off