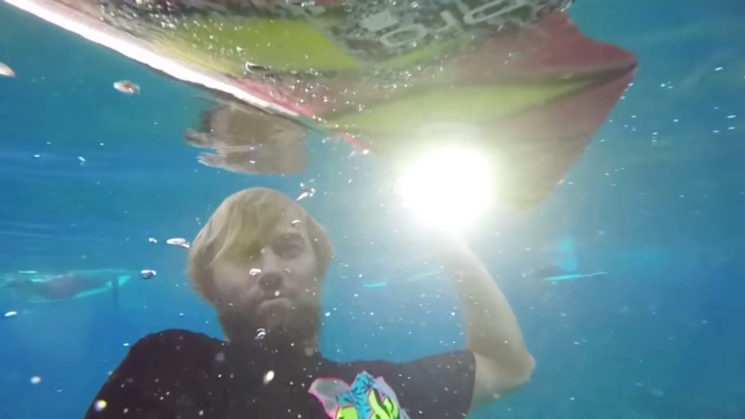 The LitraTorch smashed its Kickstarter goal when the project was running, raising over $100,000. Their goal was a mere $25K. Well, now, all the backers have been shipped their lights and they’re now available for the rest of us to buy

It’s a 1.5″ cube that provides up to 800 lumens of continuous light at a daylight balanced 5700K. It’s flicker free, has a smooth light pattern, lithium ion rechargeable battery and micro USB port with a touch aluminium body. It has a pair of 1/4-20″ tripod sockets, magnet, GoPro mount, and it’s waterproof.

Each LitraTorch comes with a white diffuser dome, a silicone sleeve to stop it getting scratched up, a belt clip, 1/4-20 GoPro finger mount and a USB charging cable. There’s also a filter set you can get for it, and a smartphone bundle which also includes a tripod, phone clip and a couple of other bits. 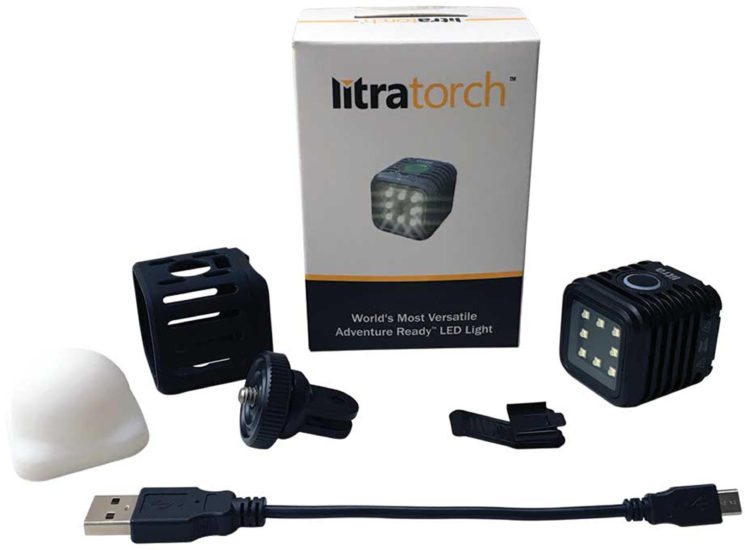 Now, you might think that it looks quite similar to the LumeCube, and you’d be right, it does. They’re both a similar sort of size, and shape, and price is fairly close (within a dollar). They’re both pretty rugged, water proof, drop proof, dust proof, and all the rest you’d expect.

The LumeCube does appear to be a tad brighter in continuous mode, but the LitraTorch seems much brighter in strobe mode. Which sounds like it’s not a big deal, but when you’re in trouble in the dark, a super bright flashing light could be the only way you’re seen to get help.

The LitraTorch does seem to address some mounting concerns that users have had with the LumeCube. It has the second 1/4-20″ socket on the back, and it’s also magnetic. The LitraCube also fits inside the standard GoPro Session housing. So, for those action junkies who already have a bunch of GoPro gear, it’ll slot right in.

We’ve yet to see them in person, but we do have some on the way. So, you can expect a complete review coming soon.

For now, if you want to get your own, head on over to the Litra website. They’re available in single, twin and quad light packs for $80, $150 and $305, respectively. The filter set is $35, and there’s all kinds of other accessories and mounts available.

This easy trick will turn any lamp into versatile, dimmable LED light