Face it, if you want an action-light (those small on-your-motorcycle cube lights), there are two options in the market: the Lume Cube (Amazon, B&H) and the Litra Torch (Amazon, B&H). They are both great lights if you are doing any sorts of action sports photography, they are compact, light, have some resistance to the elements and hold a few hours if you avoid max power. But which is the better light? Which of those light will give you the most bang for your buck? we set out to find out and ran the two lights through a battery of (sometimes ridiculous) tests.

Just before we start, here is a quick disclaimer. We were not paid for this review, we also realize that putting a light into boiling water or freezing ice is not how those lights were meant to be used. On the other hand, there are enough videos that show you those lights on a bicycle handle. 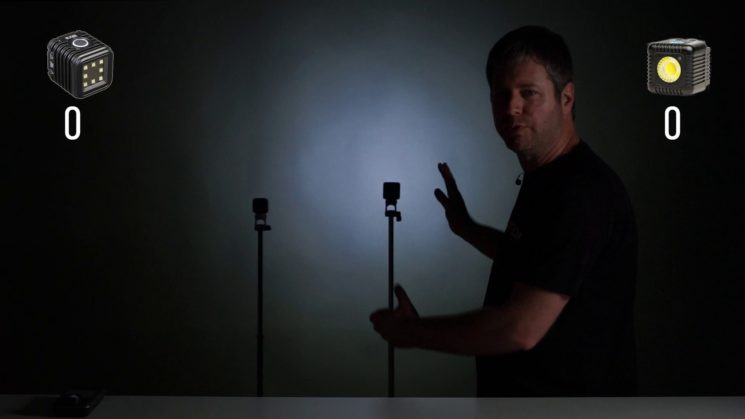 The Luma Cube was about twice as brighter with continuous lights (which is what we tested for). On the other hand, most of that brightness was concentrated inside the center of the light throw. This is may be good if you are shooting a very narrow field of view and want to get as much light on one spot in the frame. The Litra was about half as bright, but the light spread was significantly more even.  It also gives about half the light.

Interestingly, none of the lights excelled with color, The Litra had a good color temperature, but horrible CRI and the Lume Cube had an OKish CRI, but a color temp of about 10,000 Kelvin. If you want that TL;DR-ed: both lights are not optimal for shooting people, as they will have crappy skin tones. 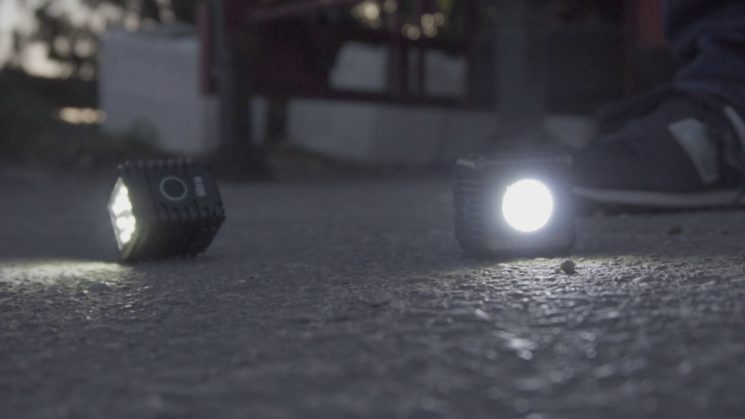 We ran three tests here: A throw test, a boiling water bath, and a freeze test. Will you ever need to put your light in a bowl of boiling (or freezing) water? of course not. but we thought that if a light survived that, it will survive anything else we can throw at it.

It turns out our tests were too harsh. The Lume Cube seal broke under boiling water, I guess the glue melted. The Litra could not operate on full power on sub-zero temperature (but regained consciousness after it thawed).

One interesting test case was how the Lume Cube handled a 5-meter drop. The LED lens popped out of the lamp. The interesting thing is that the glass that protects the LED was not damaged. The lens is sitting behind that glass, so we have no idea how it popped out. 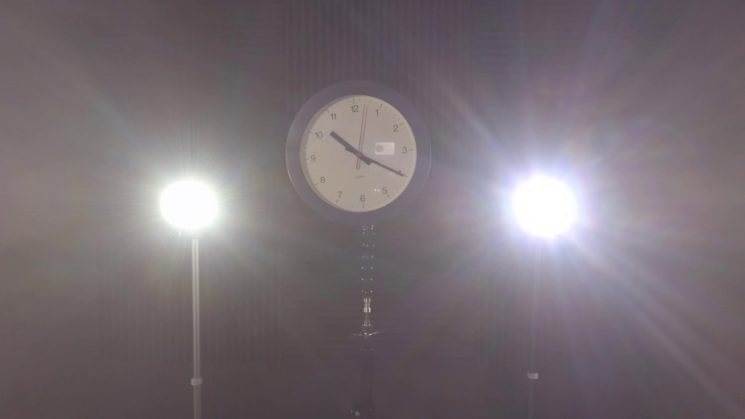 Usability was a hard one, and we had quite a few discussion within the team. We all liked the 1-2-3 approach of the Litra better. Some argued that Bluetooth is significant while others debated that because of the way the light was meant to be used, an app does not really make sense. The control range is too short on one hand, and operating a phone will not be practical in many of the cases.

The operational time you’d get from each of the lights depends on the brightness. At full power, the Lume holds about 20 minutes. But if you match the light output of the Luma Cube to that of the Litra (about a stop less), they both hold for a decent about of time – 40 minutes give or take.

The Litra Torch comes with plenty of accessories (bumper, clip, dome diffuser and a few others) and costs $75.00 (we bought ours for $60 a few months back). The Lume Cube cost $79.99 and comes pretty much bare bone. If you want all the goodies, prepare to depart with another $100 or so. 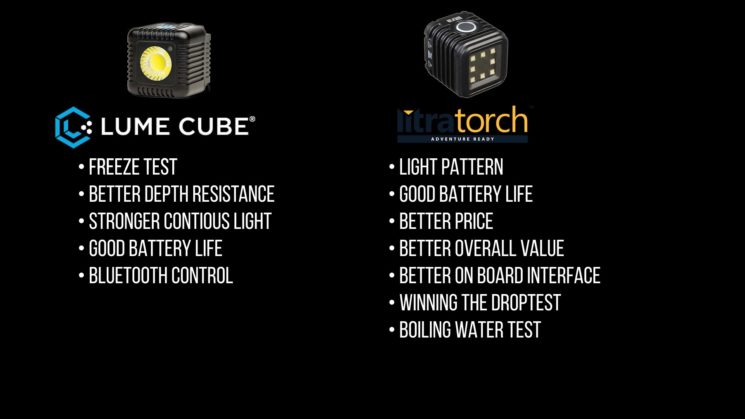 In the end, no light won with a knockout. The team here preferred the Litra, mostly for the light pattern and being a bit more durable, but feel free to give different weights to each of the parameters and make your own decision.