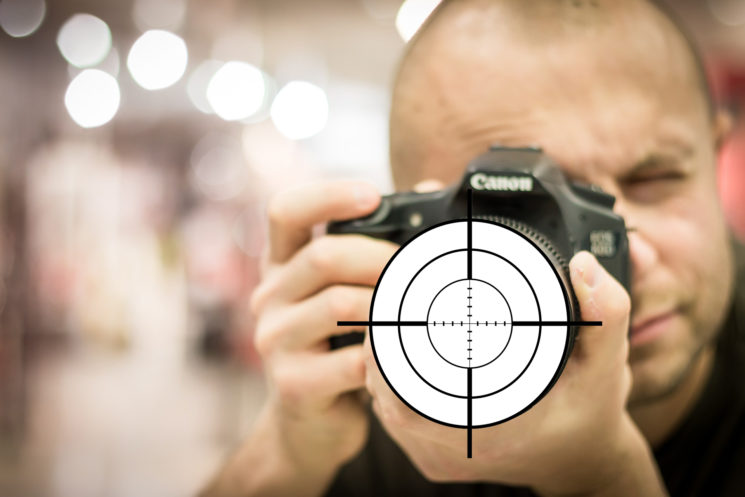 As we’ve seen before, someone’s tripod and the camera can get confused for a rifle. This is what recently happened in south Kerry, Ireland. As a Cork-based photographer started setting up a tripod in Derrynane at Caherdaniel, a passer-by noticed him. The man thought he was a sniper and notified the police, which led to a dramatic and almost comical response from a large number of armed policemen.

According to the Independent, the police followed standard emergency protocols. A large number of armed officers reportedly cordoned off the immediate area and the warned the public to stay away. They were searching the area for the “sniper” and the residents were held behind roadblocks.

As the same source writes, one of the officers entered a local pub in order to borrow a set of binoculars. A villager eventually provided him with a set of field glasses in order to help with the search. Finally, the photographer was located. As the police realized he was just taking photos, they called off the security alert. All that time, the photographer was unaware of the drama unfolding around him – because of him.

Although this event sounds like an April Fools’ news, a spokesperson of Ireland police (also known as Garda) reportedly confirmed the incident. As the independent writes, though, they were not able to disclose the details of the search. Fortunately, the whole case ended well. The Irish photographer wasn’t shot like Andy Grimm we recently mentioned, whose camera on a tripod was also mistaken for a gun.

« Should you underexpose your photos on purpose?
Scandinava makes insane practical VFX that look like CGI »