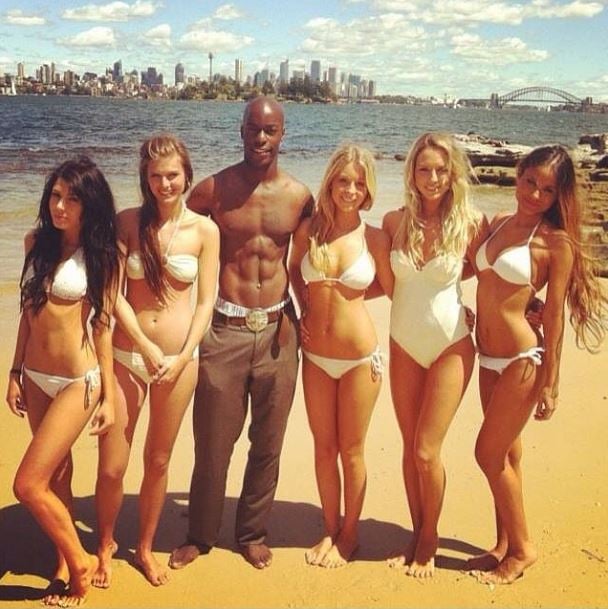 So many things can go wrong when you’re working on a set, especially when there are more people involved; the make-up artist can call in sick, your assistant might oversleep and there’s a risk the stylist might get lost on the way to your studio, just to name a few.

I’ve heard of all these, and many other last-minute problems happening more than once, but what I’ve never encountered was a model who got arrested on his arrival to the studio.

Luckily the scout who hired the model was an undercover British police officer and the company, WOU Photography, was actually operated by the Wanted Offenders Unit – WOU (did you see what they did there?)

Ben Fiberesima modeled for tops brands such as Nike, Calvin Klein and Tom Ford while he was a fugitive in Australia, though his next outfit won’t be as glamorous.

Fiberesima was originally arrested in September 2008 for charges of theft, fraud and offensive weapons, after police found stolen checkbooks, a stun gun and a can of tear gas in his apartment.

Instead of facing charges, Fiberesima skipped bail and made a run for Australia where he took on a new identity.

During the seven years he spent in the land down under Fiberesima, AKA ‘Roky Million’ became a rapper and developed a rather successful modeling career. 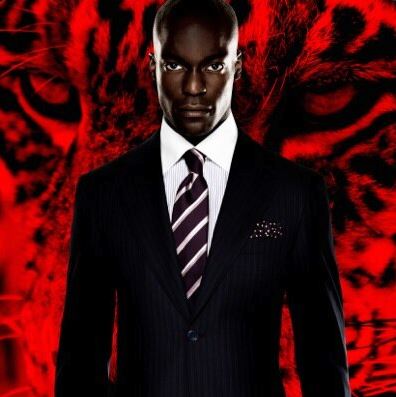 Late last year British police took advantage of Roky’s new career to capture him after they received word that he was in London.

A police officer contacted the agency representing the fugitive seeking for a swimsuit model. From there it was not too long before Fiberesima showed up for the casting at WOU Photography’s doorstep. Little did he know that the only photo that would be taken that day was his mug shot.

The plan itself was not all that complicated, but my hat’s off to the police for thinking out of the box. Mad bonus points, though, to whoever came up with the photography company’s name!

Fiberesima was eventually convicted of a bunch of new charges as well as the original charges and will be spending the next three years and nine months in a place where good looks are not usually considered an advantage.

For those wondering what a fugitive/model/rapper sounds like, below is his debut single. Personally, I think Australian authorities should have arrested him just for this video.

“There is clear message here, that we will not forget you if you offend, and we will explore all options in tracing you and bringing you to justice”, said Detective Inspector Pete Wallis.

The real lesson, however, is that you should always verify that your model is not a criminal on the run.

Fiberesima’s Twitter account has been silent since December when “management” announced he will be ‘away’ until further notice, but, much to the enjoyment of those who actually liked the video above the following message was posted several days ago:

Thank U newpapers 4 defamating my character this week. I'll respond accordingly (NOV/DEC) with my debut album 'LIFE IN PRISON' #rokymillion

Talk about making lemonade out of lemons.