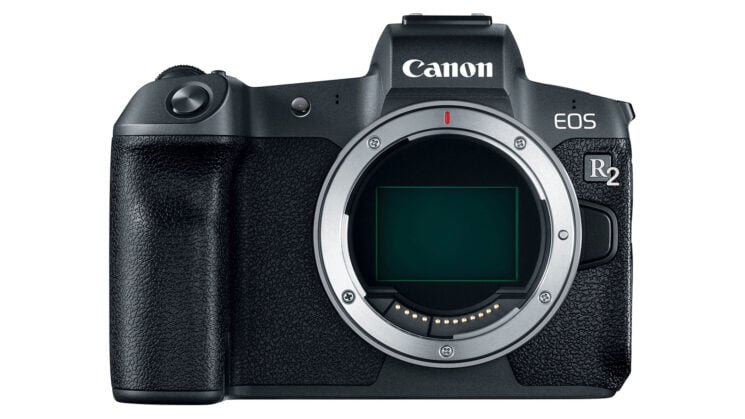 Rumours about new Canon cameras seem to have been fairly quiet since the Canon EOS R3 was announced. At least, they’ve been very quiet when it comes to anything specific, but a new post on Canon Rumors suggests that we can expect three new EOS R system cameras to come in the latter half of 2022. Unfortunately, perhaps, none of them seems to be the anticipated EOS R1 flagship model.

According to CR, one of the cameras will be an APS-C RF mount camera, one will be a new entry-level full-frame body that uses the same sensor as the Canon EOS R6 and the third will sit somewhere between that new entry-level camera and the EOS R6 but will contain a new sensor. The most likely scenario is “Mark II” updates to the original Canon EOS R and EOS RP cameras.

There aren’t any real specs on any of the cameras other than what was mentioned above, but it’s been suggested that the APS-C model might be a sort-of replacement for the 7D Mark II, with CR’s source suggestions that it was “maybe a little M50 mixed with some 7D”. So, it may end up being more of an EOS 90D replacement rather than a true 7D Mark II replacement. That being said, there’s also this recently discovered patent regarding a hypothetical “RF-S 16-55mm f/2.8” APS-C lens. The timing of this patent, along with the latest Quad Pixel AF patent does suggest that we might actually see a mirrorless update to the 7D Mark II, after all.

As far as the other two go… They’re both full-frame and if they sit below the EOS R6, then replacement models for the original Canon EOS R and EOS RP announced in September 2018 and March 2019 respectively seems to be the logical conclusion. By the time the latter half of 2022 comes around, the EOS R will be near four years old and the EOS RP around three and a half. So, they seem about on schedule for replacements, especially when Canon has made massive leaps in mirrorless tech – and particularly autofocus – since those first two releases.

The big question, though, is will any of these cameras see Quad Pixel AF? Many of us have assumed that QPAF tech would be coming on the EOS R3 (it didn’t) or the impending EOS R1, but if the APS-C body is something of a 7D Mark II replacement, targeted specifically towards fast-moving sports and wildlife, the smaller sensor will likely be easier to manufacture and test the tech out in the real world.

A less expensive (than a full-frame flagship) camera also means it’ll get into the hands of more people more quickly, too. Which Canon will want to maximise on for quicker feedback. It’s what they did with Dual Pixel AF, putting it first into the EOS 70D. But, we might also see it come in at least one of the new full-frame models, too. I doubt it would be in the lowest new entry-level model if it uses the EOS R6 sensor as rumoured, but we might see it in the new model that sits above that and below the EOS R6.

One other rumour is that there will be no EVF on at least one of these cameras, although which one hasn’t been specified. I would expect that it would possibly be the lower end entry-level model, perhaps targeted more towards vloggers who don’t really need one. Vloggers were a big chunk of customers for the original EOS RP.

The three new cameras are expected to be released in the second half of 2022, but beyond that they don’t seem to get much more specific.