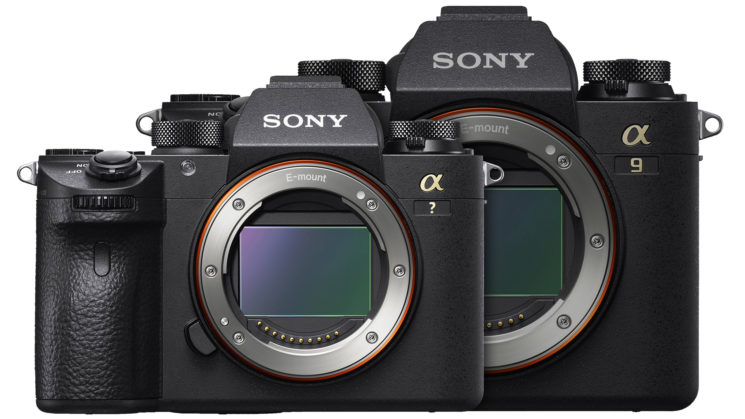 It’s not much of a secret that Sony is planning to make some big waves in the world of APS-C mirrorless cameras now that their full frame lineup has become so accepted. While no manufacturer can ever make the perfect camera, they’ve proven their worth in that area.

While the A6300 and A6500 cameras don’t exactly suck, it looks like Sony knows they can offer a lot more. Sony Alpha Rumours is now reporting that a new “Mini A9” Sony APS-C camera will be coming before Christmas.

The more the rumours of a potential “A7000” have been coming out, the more it’s looking like it won’t simply be a follow up to the A6500, but an entirely new product line. A “prosumer” APS-C camera. If we think of the A6500 position in Sony’s lineup as like the D7500 to Nikon’s, then this new camera is essentially where the D500 would sit.

SAR’s sources would seem to back that theory up. The latest they’ve been told is that the new camera will be announced “within weeks”, possibly even during this week’s PhotoPlus Expo. Although, there’s still a couple of months to go between now and Christmas. SAR believes this rumour to be about 70% true as it comes from a source that they say is “solid”.

So, what can we expect from a new high-end Sony APS-C camera? Well, essentially they say it’ll be a 20 frames per second shooting speed demon, with performance that meets or exceeds that of Fuji’s recent X-T3.

I guess we’ll just have to wait and see. But we’ll be keeping a close eye on PPE and any announcements from Sony over the coming weeks, so we’ll be sure to let you know as we find out more.