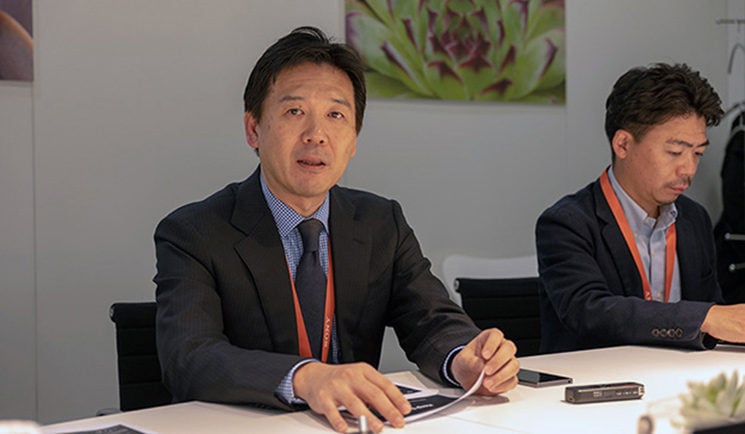 A lot of folks expected more from Sony during Photokina 2018’s announcements. The “baby A9” rumoured to come in the form of the A7000 was nowhere to be mentioned. Instead, we’ll just get better cat photos thanks to Sony’s new Animal Eye AF.

But Kenji Tanaka, global head of Sony’s interchangeable lens camera business, has confirmed in an interview with Pronews.jp that they will once again start focusing on higher-end APS-C cameras.

Sony has, without any doubt, released a whole lot of full frame mirrorless cameras in the last few years.

But Tanaka essentially says that Sony’s goal was to get a good hold on the professional full frame market. Now they’ve done that, and they’ve done it very well, especially with the A7III series. So they’re shifting gears.

We haven’t really seen anything new in the APS-C department since October 2016 with the A6500. And that was mostly to address overheating issues with the A6300 released in February 2016, as well as add 5-axis IBIS and a touchscreen. But the A6500 is still far from perfect, and it was never really an A6300 replacement.

So that is where their focus will now lie. In beefing up their APS-C mirrorless line. Hopefully, this also means that development is winding down on the A7SIII and that will be ready to announce soon if resources are being diverted towards APS-C again.

Sony is expected to launch an APS-C camera very soon, though. As mentioned, something like a “baby A9”. It’s rumoured to have a slightly bigger body than the A6500, shoot up to 20 frames per second, and possibly contain a new sensor around 30MP. That will be a camera to look out for. Hopefully, it’ll also have 10Bit 4K video, even if it’s only through HDMI.

It will be interesting to see what direction Sony takes with its APS-C cameras after that.