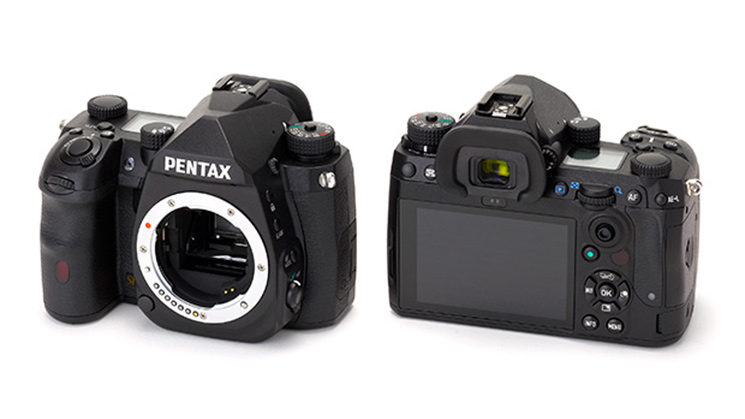 So, we don’t know what it’s called, but it will be a Pentax K mount DSLR, it will have an APS-C sized sensor and it will be released at some point in 2020. That’s pretty much all that Pentax has announced so far, other than the picture above. It doesn’t even have a name.

Perhaps some more info will appear in the coming days, though, as Ricoh say that it will be shown off at the “Pentax Meeting 100th Anniversary Special” event, scheduled to be held in Japan from September 21st.

A lot of Pentax shooters have been wondering what’s been up with Ricoh. They’ve been waiting for new camera announcements for a long time and heard nothing but crickets. And with Sigma completely dumping their line of Pentax K mount lenses, it seemed like all hope was lost. But it looks like Ricoh hasn’t abandoned Pentax, after all.

So, Pentax shooters, what do you want to see in a new APS-C flagship body?

Pentax reveals some details about their new flagship APS-C DSLR