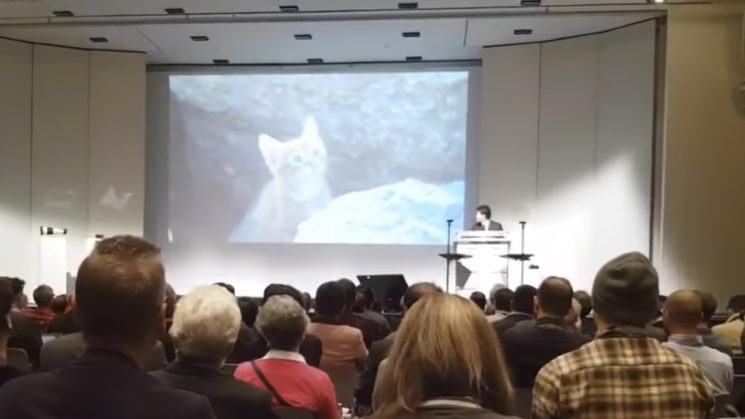 If you were hoping for an A7SIII or A7000 announcement, then you’re out of luck. There were no new gear announcements from Sony during their press event at Photokina yesterday. Apparently, though, they plan to bring Animal Eye AF to their cameras.

Ok, so it’s not just to help bring a better class of cat photo to Facebook, but to assist wildlife photographers. It makes a bit of sense after their recent release of the Sony 400mm f/2.8 GM lens. There’s no release date for the new Animal Eye AF tech yet, just that it will be coming sometime in early 2019.

As far as new gear, though, not really. They did talk about the new Sony 24mm f/1.4 GM lens announced a few days ago, but that’s about it, really. 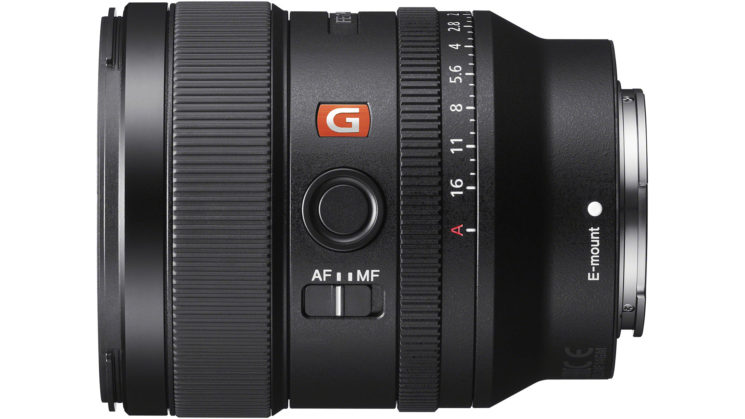 Sony has committed to releasing 12 new E mount lenses, though. With the 48 current native Sony E mount lenses, this will bring their total up to 60. Sony didn’t say exactly what lenses would be coming, though, nor when they intend to actually release them.

With two potential camera bodies still up in the air and now a dozen lenses, at least there’s plenty to keep the rumour mill going for a while.

« Phase One breaks with tradition and opens up Capture One to Fuji medium format cameras
Hasselblad announces three new XCD lenses, including their fastest ever 80mm f/1.9 »