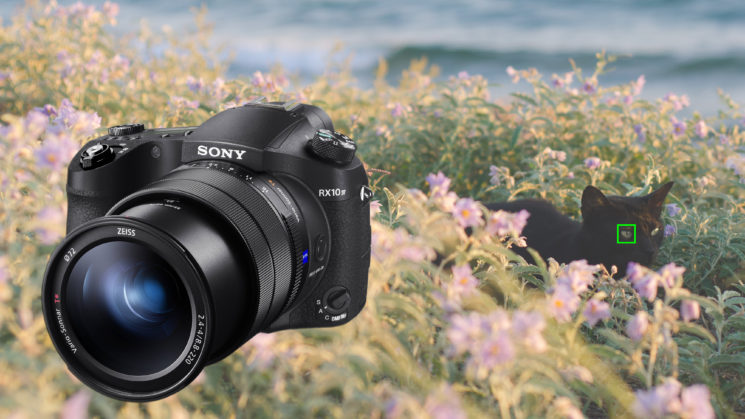 Some two weeks ago, Sony announced a firmware update for the RX10 IV which would add real-time Animal Eye AF. We didn’t know the release date back then, but now it’s officially out. Sony RX10 IV can now have the Animal Eye AF in their camera and nail focus when photographing their four-legged friends.

The main improvement in the version 2.00 firmware is the real-time Animal Eye AF, and you can use it by half-pressing the shutter button. In addition, Sony notes that the latest firmware update also improves the overall stability of the camera.

As for Animal Eye AF, keep in mind that the camera can’t detect human and animal eyes simultaneously. Also, “eye detection may not be possible depending on the environment, animal type or the movement of the animal,” as Sony notes. But nevertheless, this feature still does a pretty amazing job, judging from sample videos.

Firmware updates have brought the real-time Animal Eye AF to a few Sony cameras so far: A9, A6400, A7R III, and A7 III. You can download firmware version 2.00 for the RX10 IV for macOS and Windows on Sony’s RX10 IV support page. And if you haven’t had the chance to try it out so far, here’s the real-tile Animal Eye AF in action: