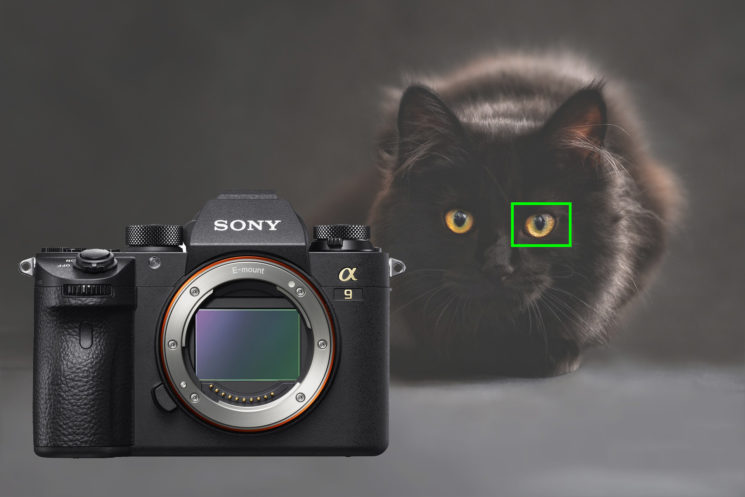 Firmware update has already brought Animal Eye AF to some Sony cameras, and now it’s coming to the Sony A9. Sony has officially released the firmware update version 6.00 for Sony A9, and the real-time Animal Eye AF is one of the main improvements, but there are a few more.

Sony writes that Animal Eye AF can be used simultaneously with tracking. However, note that it may not be possible in a tricky environment, with certain animal types, or the movement of the animal can make it difficult or impossible to use. Also, keep in mind that you can’t simultaneously detect human and animal eyes.

The Animal Eye AF is already available with the Sony A7R III and A7 III, as well as A6400. Now you can get it by updating the firmware for your A9, and the guide is available on Sony’s website. The latest firmware update is available for download for Windows and Mac.