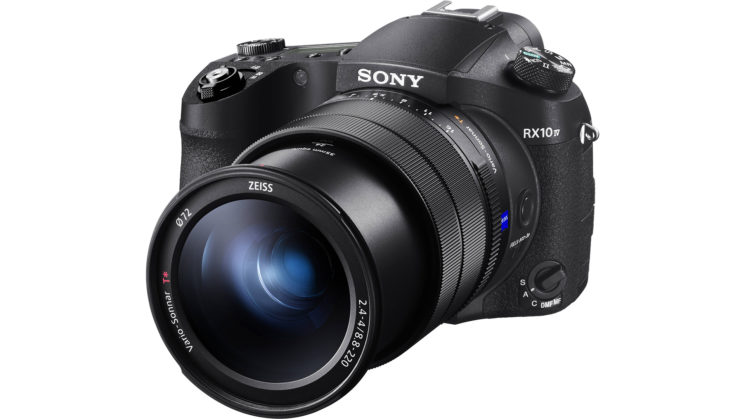 Released in 2017, Sony’s RX10 IV has become a pretty popular all-in-one camera. It features a built-in Zeiss 24-600mm equivalent field of view lens with an f/2.4-4 aperture and a 20.1-megapixel BSI CMOS sensor that lets you shoot stills at up to 24 frames per second. Now, that two-year-old camera is seeing something of an upgrade.

A post on the Sony Japan website states that real-time Eye Autofocus support for animals is coming to the RX10 IV. It’ll only be available for stills, and not video, but it’s on the way in an upcoming firmware update.

Many Sony users will be familiar with the Animal Eye AF by now, but for those who aren’t, Sony posted a couple of videos earlier in the year.

It’s nice to see that camera companies aren’t giving up on their older cameras and are bringing new features from their higher-end bodies to them rather than simply replacing them with a newer model with minimal differences for a premium price.

There’s no word on an exact date for the firmware release just yet, except that it’ll probably come at some point before 2019 ends. We’ll keep you posted as we hear more.