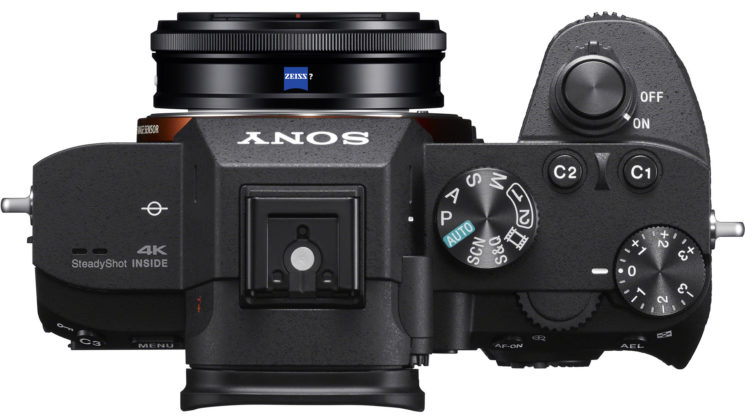 The tip received by SAR is as follows…

They are preparing to announce a new compact lens series with astonishing image quality at smaller lens size. Think premium pancake lens.
The first lens of the new series will be an 35mm f1.8 with a total length of under 4cm…..
has developed a lens where several elements are made out of Aluminium oxynitride (ALON for short)

This Material has a diffractive index of 1.79 that is high compared to normal glass (1.4-1.5)
Also it is highly scratch resistant having a MOS hardness of 9
Because of the difficulty in manufacturing it will only be used in the front element and two highly diffractive elements.

So, if the rumours are true, then not every element in a new lens will be made from ALON, just a small handful. But it’s still pretty exciting.  Presumably, though, they mean refractive index, not diffractive index. A 1.79 is very high. Water, for example, has a refractive index of 1.33, and glass is typically around 1.4-1.5, as mentioned in the quote above.

Essentially the higher the refractive index means that the elements can be made much thinner. This means the elements are also typically lighter, too. Which is always a good thing in lenses, especially if you have to carry them around all day. And while a small and compact pancake lens might not benefit too much from that reduced weight, it’s a nice start. As the technology evolves and the price gets lower, we’ll hopefully start to see ALON elements in much longer, bigger and heavier telephoto lenses, too.

As well as reducing the thickness and weight of the elements, it should also be less susceptible to things like chromatic aberration and ghosting. Eliminating both of those things has been the goal of lens manufacturers for decades, so this should be a very cool development in that regard.