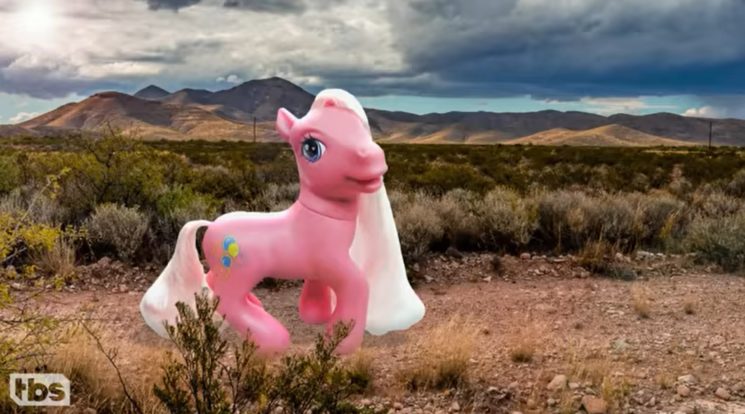 Just a few days ago, Brazilian photographer Marcio Cabral was disqualified from the 2017 Wildlife Photographer of the Year Competition when it was found out that he placed a stuffed animal in his winning image. The scandal has since gained a lot of attention that even Conan O’ Brien discussed it on his late night show.

Called The Night Raider, Cabral’s photo shows an anteater feeding on a glowing termite mound in a Brazilian nature park. After anonymous sources expressed doubts about the picture’s authenticity, National History Museum immediately launched an investigation. It turns out that the anteater in the image appeared to have been the same taxidermied animal on display at the same park. 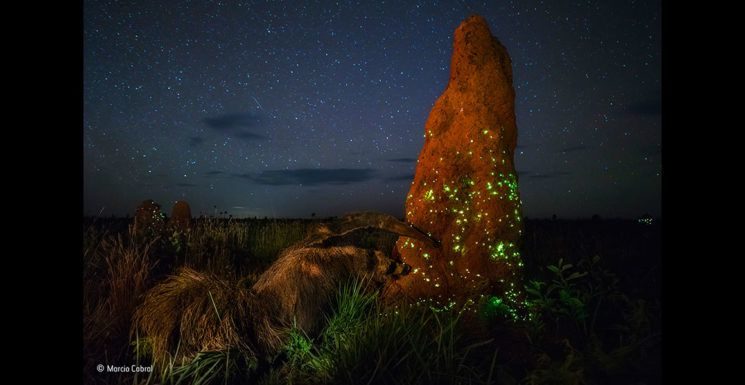 The Night Raider by Marcio Cabral

Of course, it comes as no surprise that O’Brien would make fun of the whole event. Apart from The Night Raider, the late night show host also revealed “other famous photos Cabral has taken.” They included a “wild mustang standing proudly in the wilderness,” which happens to be a pink pony, and a  shark attacking a cargo ship. 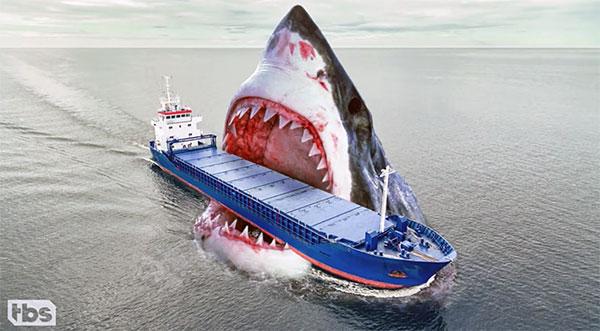 We’ve seen a fair share of disgraced photographers getting disqualified for cheating. However, this particular scandal has to be one of the most embarrassing. If anything, it certainly serves as a reminder that it’s always a bad idea to cheat in a prestigious photo contest.