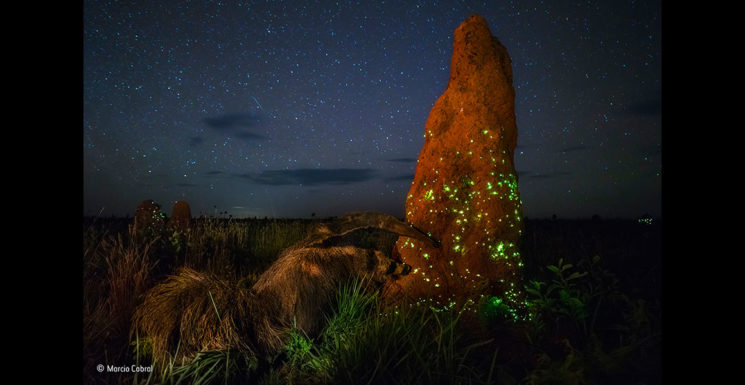 The Night Raider by Marcio Cabral

National History Museum has announced that it’s disqualifying Marcio Cabral’s winning photo from the 2017 Wildlife Photographer of the Year Competition. Cabral’s image titled The Night Raider won the 2017 Animals in their Environment category.

According to NHM, anonymous sources sent photos showing the animal in Cabral’s picture is highly likely to be a taxidermy anteater. The high-resolution images were of a stuffed anteater on display at the Emas National Park, and its posture is strikingly similar to the one photographed by Cabral. What raises more suspicions is the fact that the image was taken at the same park. 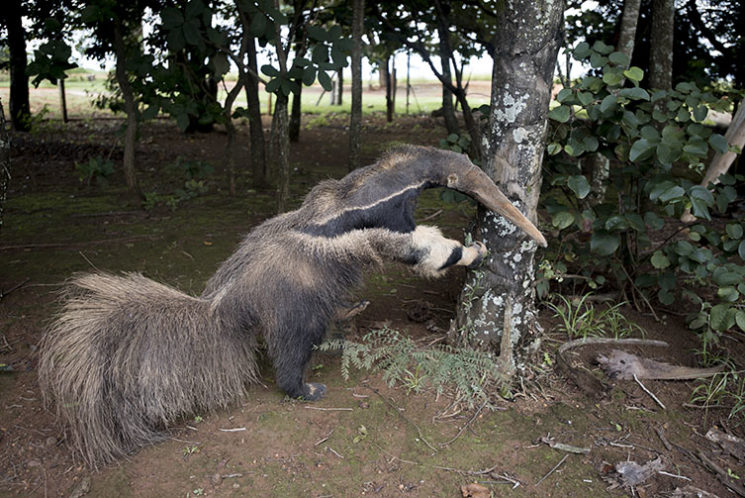 Photo of a taxidermy anteater, provided by anonymous sources

After the tip, NHM subsequently launched an investigation that included two in-house mammal experts and a taxidermy specialist. They also asked the help of a South American mammals expert and an expert anteater researcher. All the five researchers who worked independently concluded that the taxidermy anteater displayed at the park and the one in Cabral’s image are “too similar.”

According to the museum, Cabral cooperated fully in the investigation and even submitted the raw images he had taken that night. Unfortunately, none of them included the anteater. The photographer said that he didn’t have another picture of the animal because he used a 30-second exposure at ISO5000, adding that the animal ran away when the flashes fired.

In my opinion, the taxidermy specimen from the park and the animal in Cabral’s photo not only look similar in posture, but they also share similar physical characteristics. The details around the spots alone convince me that Cabral’s anteater is exactly the same as the one displayed at the park.

If this latest photo contest controversy intrigues you, feel free to visit the National History Museum’s website and compare the stuffed animal photo and the anteater in The Night Raider yourself. Tell me what you think!

« Photographer tells stories through realistic miniature scenes he builds himself
Watch a bear sit next to a photographer: it’s both heartwarming and terrifying »