The old cries of “If you want to shoot video, get a video camera!” are becoming fewer and fewer these days. Which makes sense given that DSLRs and mirrorless cameras basically are video cameras these days. And just like “real video cameras”, you need to bolt on extra bits to really get the most out of them.

Hybrid shooter and YouTuber Jason Vong talks about his 5 must-have budget accessories for the Sony A6300 and A6500 cameras in this recent video. It’s a good list of handy tools that many of us will need when shooting video. 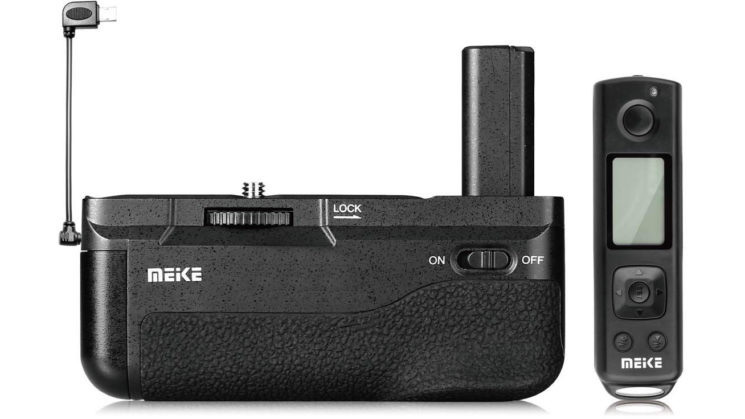 It might seem a little odd to use a battery grip when shooting video. Aren’t these for when you want to shoot portrait? Well, traditionally, yes. But with the pretty measly battery life in the A6300 and AD6500, the grip will keep you shooting for longer without having to change batteries. Personally, though, I’d go for the Tether Tools Case Relay if you can. 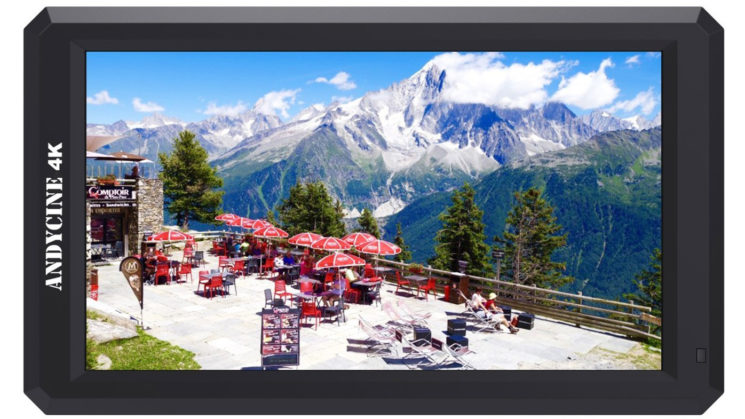 While $180 might not fall into your idea of a “budget” item, but when compared to other monitors around this size and quality, it’s definitely at the lower end of the pricing scale. It lacks some of the features of the higher end monitors, like LUTs, and it feels a little flimsy by comparison, but it’s still going to get the job done. And it’s a lot better than the built-in LCD on the back of the camera. 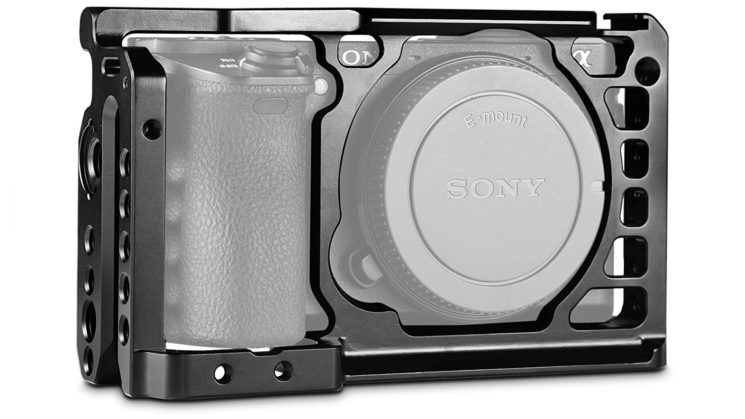 Cages are wonderful things. They add a whole bunch of much needed connection points to cameras that otherwise don’t have them. Most cameras have a hotshoe and a 1/4-20″ tripod socket at best. So, if you want to add a light, a microphone, and other doohickies, a cage is the easiest way to do it. 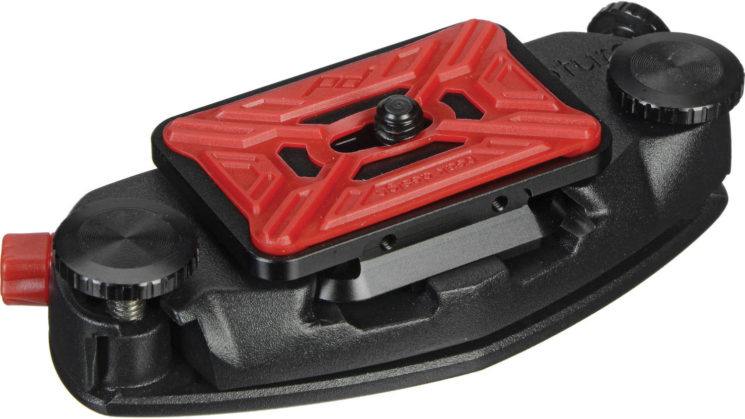 I see this more often with photographers than filmmakers, but it’s handy if you’re shooting travel videos and want to get the camera out of your hands for a while without having to put it down or away in a bag. 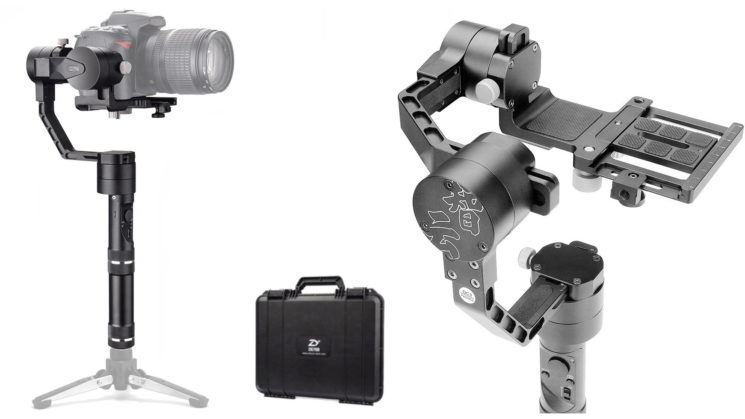 This is another one that isn’t terribly “budget”, but it’s still gotten a lot cheaper than it used to be and less expensive than much of the competition. Since more powerful and more capable gimbals have entered the market, the price of the Crane v2 has dropped. But the Crane v2 is still just fine for smaller mirrorless cameras like the Sony A6300 and A6500.

What are your favourite budget filmmaking tools?

These are some must-have accessories for smartphone filmmaking