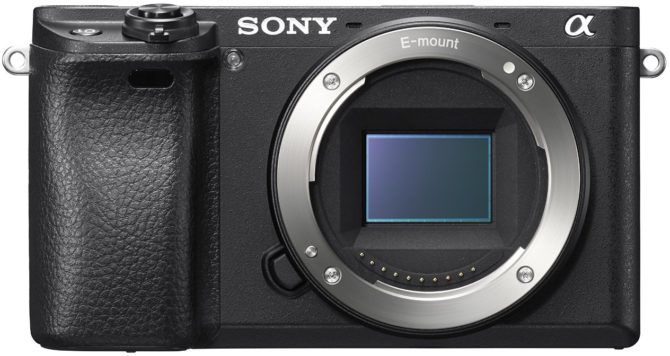 Sony’s A6300 was pretty much an instant hit as soon as it was released. It’s small compact size makes it ideal for things like street for photography and family vacations. The flippy out screen has also made it an ideal video camera for vloggers. It does have a bit of a problem, though. It tens to get a bit hot.

Sony have now released a firmware update for the A6300 to resolve some of the overheating issues. Unfortunately, these overheating fixes only apply when shooting stills, not video.

This utility updates the ILCE-6300 camera firmware to version 1.10 and provides the following benefits:

Still, there’s only so much you can do about overheating issues with software. Nikon discovered this with the SB-900 speedlight. So this may be an issue that forever plagues the A6300.

Do you shoot an A6300? Do you regularly come across overheating issues? Has the new firmware fixed your overheating problems? Let us know in the comments.

How to fix the Sony A6300 overheating issue