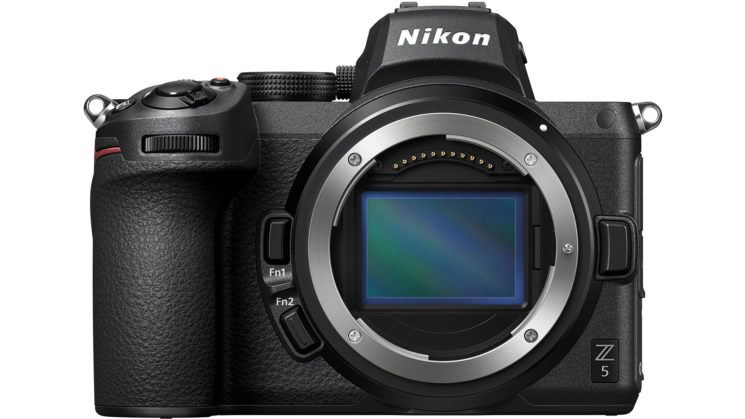 The specs for the new Nikon Z5 are pretty much as previously expected, although a few things have been confirmed. The 4K video does indeed only go up to 30fps and 1080p HD at up to 60fps. The dual card slots are, surprisingly, UHS-II, which means it should be able to clear that stills buffer quite quickly.

Despite being only $1,399, the Z5 looks like a very capable system. It’s not quite as capable as more expensive Nikon’s D780 DSLR, but that’s where the Nikon Z6 steps in. It’s essentially the mirrorless equivalent to the dead D600 DSLR line, but with some significant upgrades, like a faster maximum shutter speed, 4K UHD video, and a way more advanced autofocus system. 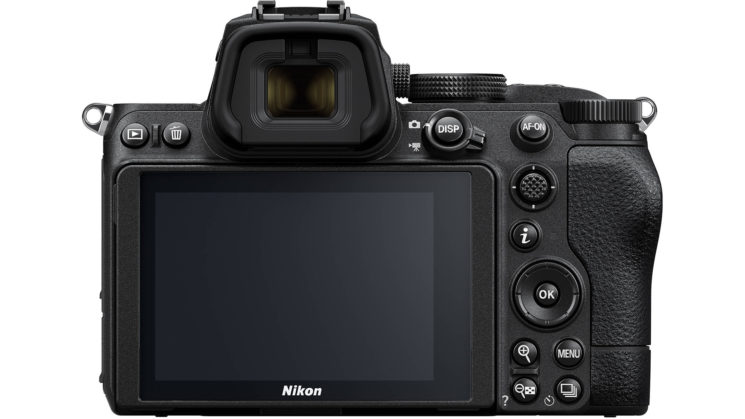 Disappointingly, although perhaps not surprisingly, there’s no flippy out LCD. I was really hoping Nikon would bring this D5x00 series tradition to at least some of their mirrorless cameras, but apparently not. With Sony and Panasonic jumping hard on the vlogger crowd lately, and Canon just doing Canon, it’s a sector that Nikon seems to be continually ignoring. And this is the body that most vloggers would have likely turned to over the Z50, Z6 or Z7 if they were looking to go Nikon for their vlogging needs as they still don’t have any kind of real 4K replacement to the D5x00 series. 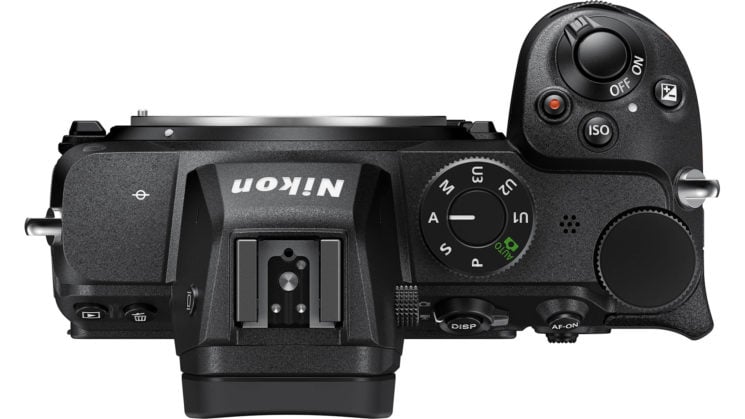 Anyway, for what it costs, it’s a pretty impressive looking little camera. It’s not amazingly high specs, but it’s not terrible, either. It has a mag alloy body, weather sealing, advanced autofocus with Eye AF and Animal AF, and there’s a new 24-50mm f/4-6.3 kit lens to go along with it.