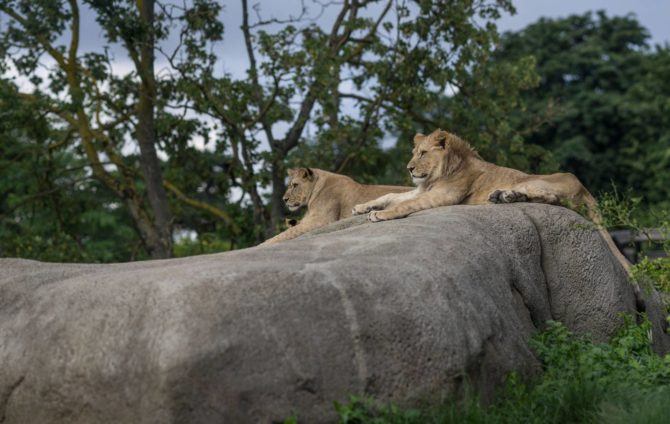 Bokeh Panoramas, (Bokehrama or the “Brenizer method“) are a way to simulate a large format look with small sensor cameras. In theory, the process is simple. Take a bunch of photos, then stitch them together in something like Photoshop.

What makes it different from a regular panoramic shot, is that the subject is primarily portraits with a relatively shallow depth of field. It allows you to create images you can’t otherwise get in a single shot from a DSLR. In this new video from photographer Mathieu Stern, we learn how we can apply this technique to animals and wildlife.

As mentioned above, the principle is simple. Shoot a bunch of photos, then stitch them together. Actually doing it is another matter. For portraits, you want your subject to remain as still as possible. This lets you move the camera and take several shots over the course of a few seconds.

Doing this with animals, whether pets, a zoo, or wildlife, presents a major challenge. They tend not to take direction too well, and will move often, so you need to shoot quick. You’ll need to pay close attention to the areas you’ve shot. If they do move, then you may have to start over. 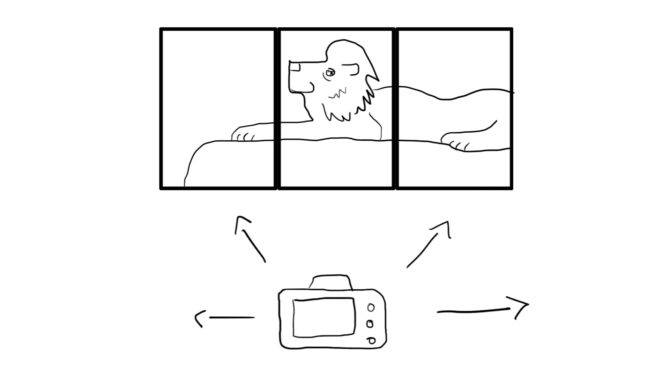 Once in the computer, you bring the images into Photoshop and stitch them as you normally would. You could also use panoramic stitching software such as PTGui or the free Hugin. 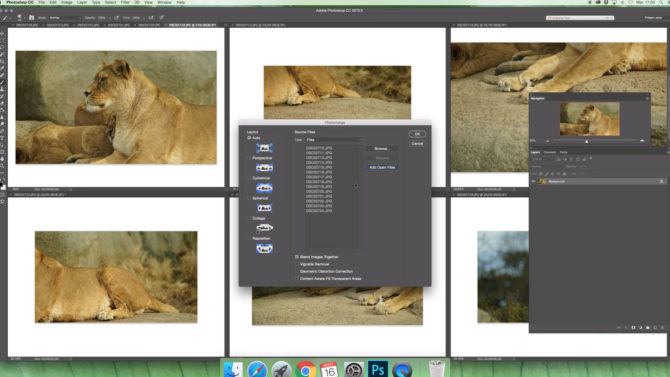 From there, you just need to crop, and fill in any gaps that you might have missed when shooting. Ideally, you want to cover the entire shot at the time of shooting, but small gaps can be plugged with Content Aware Fill. 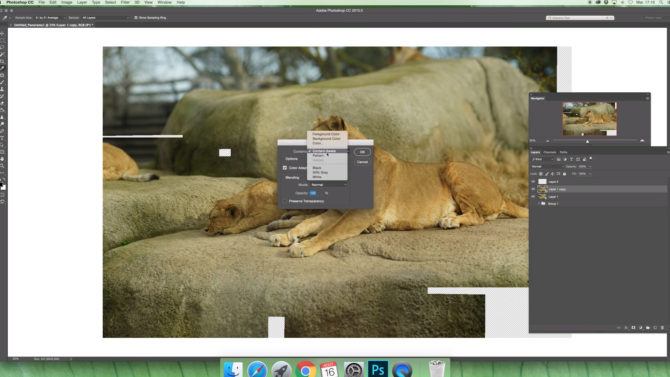 Finally, just tweak and process as you normally would to get the result you want. 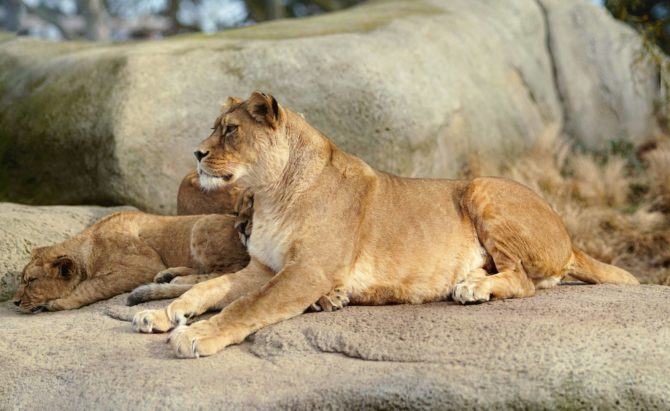 It’s interesting to see the technique applied to animals. I photograph a lot of animals in the studio. It’s rare that I come across one willing to sit still long enough for something like this. It does give me one or two ideas I might have to try, though.

Have you used this technique for anything other than human portraits? What kind of results have you had? Let us know, and show off your shots in the comments.

Is “baiting” animals worth the shot for wildlife photography?

How to shoot and stitch a Milky Way panorama in Lightroom

« Can you tell the YI from a GoPro 4 Black Edition?
The Olympic tennis court is a giant green screen and the Internet has noticed »