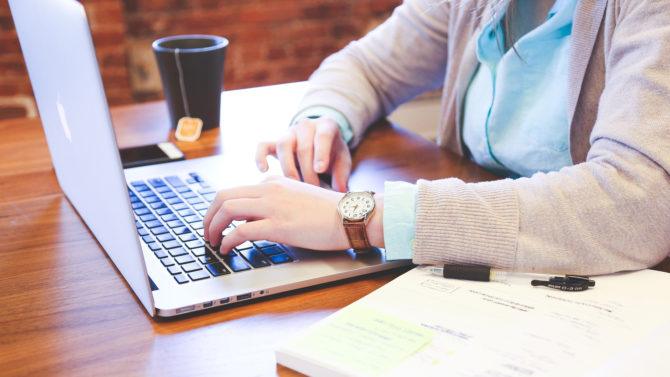 I am fussy because, once again, a leader in the photography industry committed plagiarism on her blog, Facebook account and website. Yes, that’s right; I said “again.” As in, it has happened before, more than once. Not a straight copy and paste, because that would be way too obvious, of course. The clever plagiarists among us know to avoid that. Instead, they find brilliant writings, sources of inspiration and motivation, and move bits and pieces around. They change a few words, add a few of their own, while keeping the structure, the bones of the writing, intact.

And having done that, they share it with their followers (oh, how I dislike that word) sit back, and accept the praise and kudos for having written something so inspirational. So life changing. So profound.

And of course, it MUST be inspirational, for in the case of the Clever Plagiarizer, she has classes to sell. Mentoring. Coaching. A new business teaching you how to Brand, and a new class teaching you how to successfully Instagram, including…wait for it…how to CAPTION YOUR IMAGES. (I read the article assuming that “Find something brilliant someone else has written, copy it and take credit for it,” would be one of the steps, but, alas, that was missing.)

It’s become a game, this zeal for Celebrity Status. We have photography rockSTARS preaching at the pulpit of Authenticity who have plagiarized the sermon. We have folks treating those in the photography industry as mindless puppets, lobotomized sheep who dutifully put their hard earned money in the collection plate as they worship at the Church of Hypocrisy. We have people idolizing a facade. It’s like a movie set where what you see from the front is beautifully decorated and oh, so realistic, but go around back and you find it’s nothing but foam, plywood and crumpled up bags of trash from yesterday’s lunch.

And when the Clever Plagiarist is caught, as most are, a wall of defiance arises, for they often will not remove the plagiarized material, but instead, remove the comments that point out the plagiarism. And if that doesn’t work, they will blame the intern, the assistant, the tooth fairy, aliens, Donald Trump’s hair, Hillary Clinton’s pantsuits and chronic cough, and when all else fails and all excuses have fallen flat, the blame will be placed with <insert emotional tears here> “My desire to give back so much to everyone led me to a lapse in judgement.”

And to be sure, there will be many who defend the plagiarism. Many.
“Oh, what’s the big deal?” they argue. “It’s not like it’s EVERY article and most of the stuff she writes isn’t plagiarized.”

Yeah, that’s not quite an airtight argument. That’s like saying that MOST of the furniture in my house isn’t stolen. Hey-oh!

Dear Baby Jesus in a Manger…people, wake up! You are smarter than this.

Stop idolizing those who simply know how to play the game to make money.

Stop making heroes of those who hide behind a facade.

Refuse to accept the fake, the phony.

Speak up when you see something you know is not right, otherwise nothing changes.

Give respectful disagreement toward those who so desperately want to be idolized and praised that they cease to be honest, but do not give them your money.
And for heaven’s sake, do NOT run out of wine. You’re gonna need it.

To paraphrase Kevin McCallister in “Home Alone:” This is OUR industry. We have to defend it.”

Missy Mwac is a photographer/eater of bacon/drinker of vodka and a guide through the murky waters of professional photography. You can follow her social media links here: Facebook, Tumblr. This article was also published here and shared with permission.

Painter Found Guilty Of Plagiarism For Painting A Photo. Claims Format And Color Contrasts Are Different

A Guide to Plagiarism and Theft in Photography

The Smithsonian puts almost 3 million high-res images online, free for everyone to download and use
« After months of speculation the Canon EOS 5D Mark IV is finally here with 4K video and dual pixel RAW
Fuji brings 24MP and touchscreen LCD to its entry level mirrorless selfie camera »