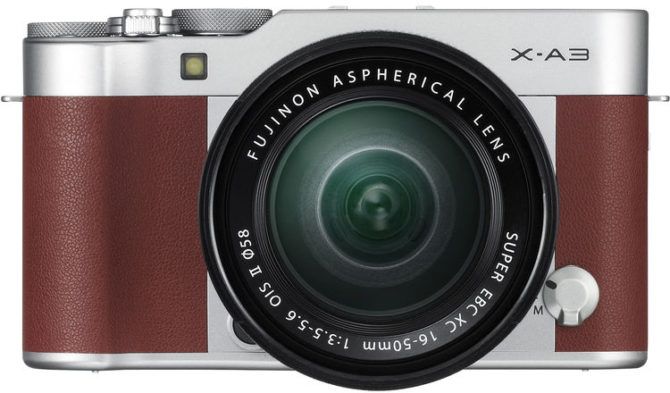 Fujifilm has announced its new entry level mirrorless camera. An update to the popular X-A2, the new camera comes with touchscreen, a 24MP sensor, and 60fps video. It’s a respectable little update to the X-A2. The changes seem very few, but they are very nice changes. The market this line is aimed at is obvious. With an LCD that flips up 180 degrees so you can see yourself when stood in front of it, the clues are less than subtle. Selfies.

So, with that in mind, the biggest deal with the X-A3 is the touchscreen. With the camera pointed at yourself, reaching around to hit controls behind the camera isn’t exactly easy. Now, it is. Shooting selfies isn’t going to be a big deal to everybody, but that really is this camera’s selling point. If that doesn’t interest you, there’s probably much better options out there. 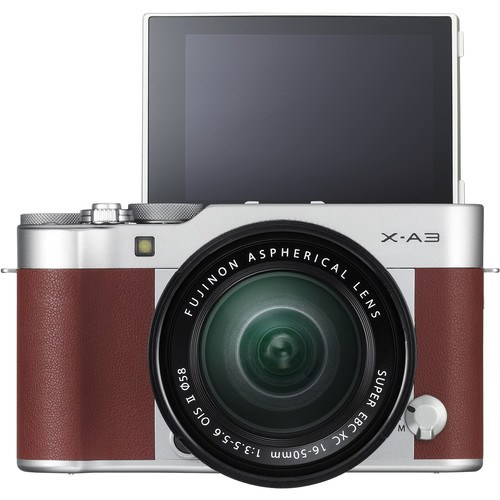 The next biggest change for stills shooters is the increase over the X-A2’s 16.3MP sensor to a new 24.2MP sensor. 16.3MP felt a little below par when the X-A2 was introduced at the beginning of last year. 24.2MP now puts it in line with similar entry level DSLRs like the Nikon D5500.

The framerate of the X-A3 has also received a slight bump. Up to 6fps from the X-A2’s 5.5fps. A new in-camera panorama function has also been added. This allows you to shoot multiple images of a scene, panning between each, and then the camera stitches them together for you.

Where I see this camera potentially shining is with the ever growing population of YouTube vloggers. As mentioned, the X-A2 also had the flip up LCD, and people still preferred to go with the Canon G7X. This was primarily due to the touch screen, which the X-A3 now incorporates. 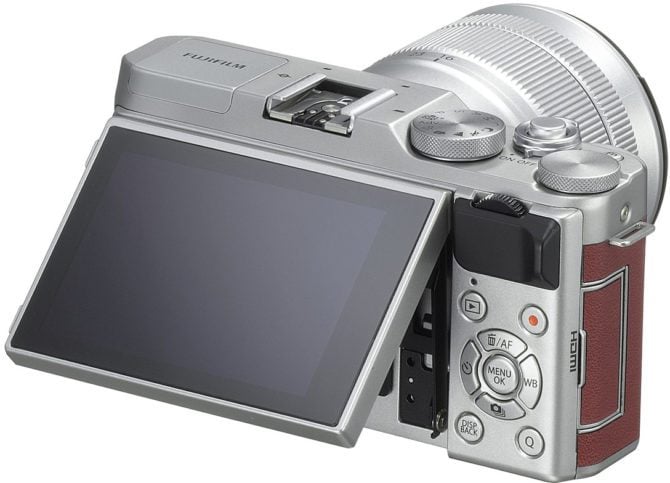 Being able to quickly reframe and tap the screen to focus on yourself while you’re in the shot is invaluable for vloggergs. With the recently announced G7X Mark II, it will be interesting to see if the balance may shift. The fact that you can switch out the lens on the X-A3 gives it a distinct advantage over the G7X Mark II. 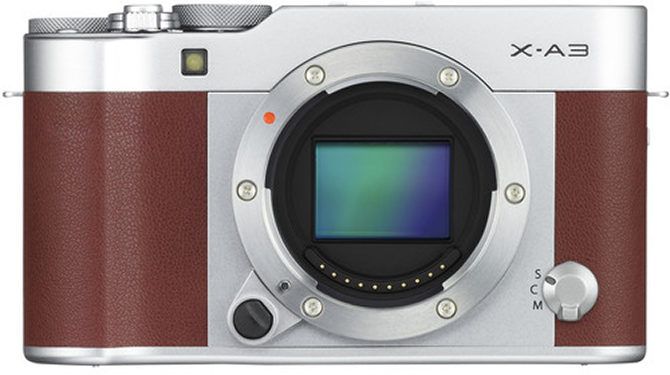 The X-A3 video framerates have also been expanded. The X-A2 was only capable of 30fps. The new X-A3 also supports 24fps for a more cinematic style framerate. Also added is a 60fps framerate. This has become a recent vlogging favourite due to the smoothness of motion it offers. 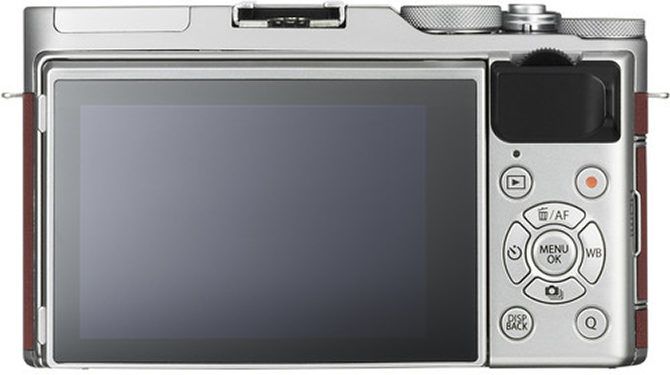 Many of Fuji’s film simulation modes, including Pro Neg.Hi, Pro Neg.Std and Classic Chrome are featured in the camera. Others like the ACROS mode found in the higher end models are missing. Presumably one can also apply these to video, meaning less work in post.

All in all, it seems a pretty solid choice for such users. But, it is still an entry level model, so if you want to do something more than selfies or vlogging, again, there are probably better options out there. I imagine it would still stand up well to many regular photography tasks, too, though. 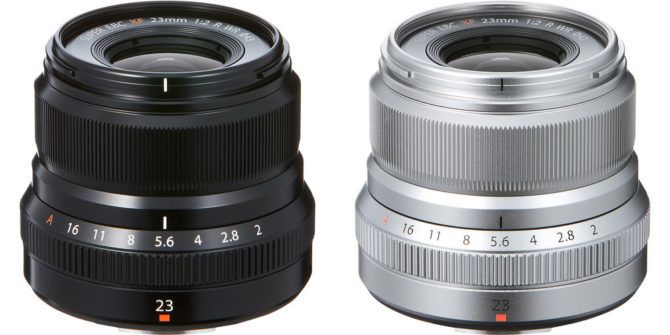 These lenses on the new X-A3 would give a field of view equivalent to that of about 35mm lens on a full frame DSLR. This is also ideally suited to vloggers who are generally much closer to the camera than most subjects.

While both announcements seem clearly aimed at vloggers and the selfie-obsessed, it will be interesting to see who ultimately buys this camera. Compared to the cost of other cameras in Fuji’s currently lineup, there’s a clear saving here for the budget conscious beginner photographer.

The Fujifilm X-A3 Kit includes the XC16-50mm f/3.5-5.6 IOS II lens and is available to preorder now for $599 in brown, pink or silver. Shipping is expected to start on October 2nd.

The XF 24mm f/2R WR is available in black and silver. Preorders are also available now at $449 for either colour, and shipping commences on September 29th.

What do you think? Does this inspire you to dip your toe into the world of mirrorless? Are you a vlogger that’s considering one of these? Or will you just stick with what you’ve got? Let us know in the comments.