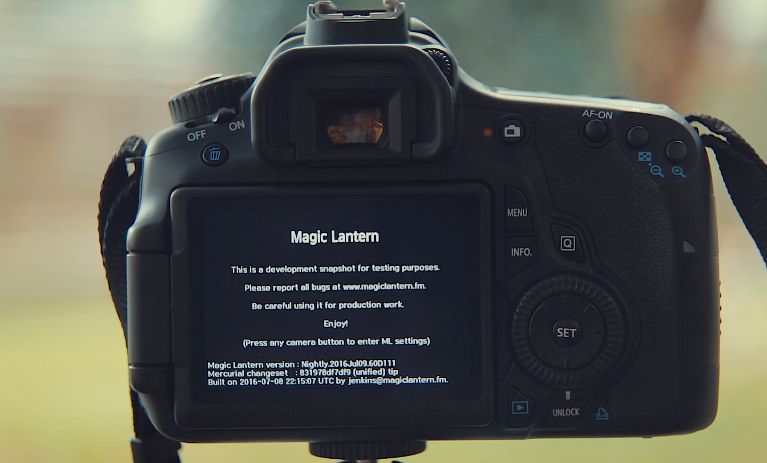 Magic Lantern Is one of the more powerful pieces of software ever released for Canon cameras. ML was released a good few years ago, but I am still getting quite a bit of mails asking us for more information about it.

Good! Because videographer Jake Coppinger just released a Magic Lantern for Dummies guide. It only covers the installation of ML onto a Canon DSLR and turning some of the features on, but it’s a great starting point if you’ve been wanting to play with ML.

ML has quite a bit of powerful features like video RAW, and dynamic range boost, but it also has a few basic features that are almost a must if you are using a Canon camera to shoot video.

Canon does not officially support Magic Lantern, and there is some risk of harming the camera (especially if stopping the update mid-way, or falling on an April’s fool’s joke). But generally it is considered fairly safe, and many videographers use it regularly.

Here are three of ML’s most useful features:

You can find these three features in most external monitors, but in a pinch, having them in camera can be a tight solution.