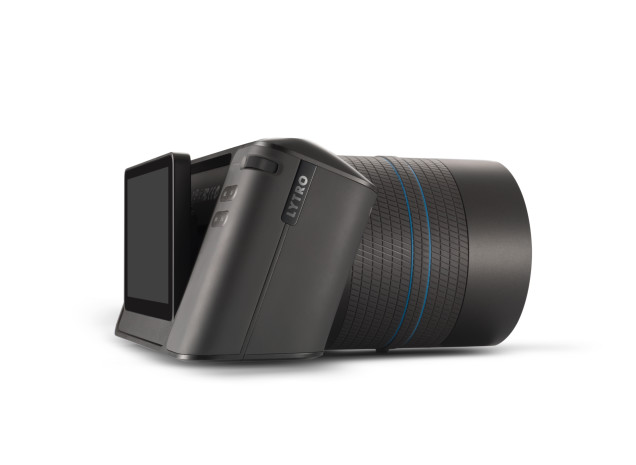 Post-production focusing is something that’s gotten a good amount of attention in the past two months, thanks to the new HTC One and Google’s latest Camera update. But those guys weren’t the first to mess with the technology. Two years ago, a company named Lytro introduced the world’s first light-field camera, which allowed the refocusing of pictures after they’ve been shot already. Their first camera, however, was nothing more that a nice gadget with no real use. Today, the company announced their second entry into the game, and it’s absolutely nothing like what they released back in 2012.

On first impressions, it looks pretty weird. The LCD is sloped at an angle, and the lens looks like it took up a bit too much of the proportion. But Lytro isn’t a company worried about the design of a camera. Actually, they don’t consider themselves a camera company at all. 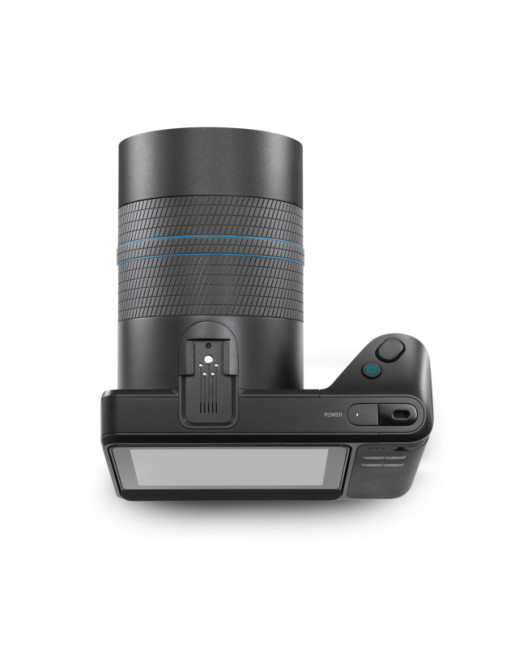 Lytro wants to bring changes to the photography world, and the Illum is them attempting to do just that. The camera comes equipped with a 40-megaray light-field sensor, and I didn’t make a typo there. That massive sensor is what’ll give us the ability to process the focus in post-production. After the focusing points are flattened out, in fact, the picture comes out to a total size of four megapixels; it’s clear to say that this isn’t the camera to get if you’re looking for detail. Instead, the Lytro Illum is a stepping stone for versatility. It takes what the HTC One M8 and Google Cameras (which simply apply a lens blur) merely imitate and implements real technology behind it. You can test it out with Lytro’s own pictures here.

Aside from the sensor’s technology, the Illum brings massive updates in other ways as well, with the focal length set at an equivalent of 30 – 250mm, an 8x optical zoom, and a constant f/2.0 aperture. But the most significant aspect of this camera, at the end of the day, is that it’s not really a camera at all. It’s an Android-powered computer, and it won’t take shots like your typical mirrorless.

Just as big as the jump in specs was from the company’s last camera to this, so is the price- $1600, while the first iteration is currently $200. Lytro’s newest camera will begin shipping in July, and you can pre-order them here.

The biggest question here is now whether everyone else will notice. Lytro’s forever going to be known now as a pioneer of this technology, but will the company be the trendsetter? Or will other big names jump onto the tech and end up ahead?

Because regardless of how the Lytro Illum is received, I don’t think its core workings are a gimmick. I think the technology it set out to establish is something that’s going to stay in the game for a long time to come.