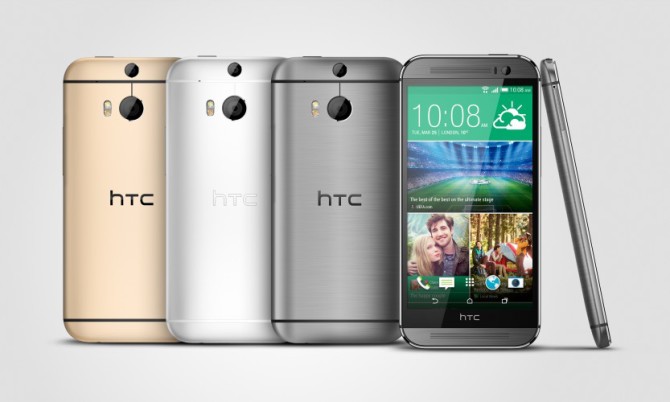 A few weeks ago, we posted an article over Sony’s introduction of the Xperia Z2, coming with what they claim as the world’s best smartphone camera. Right now, HTC is in the middle of its announcement for its new flagship: the HTC One (M8).

So you guys can do the research yourself on the specs. Let’s get to what we’re really interested in here. For the past few months, it’s been largely speculated that the new HTC One model would be coming with two cameras on the back. We weren’t that far off, but it seems like we didn’t exactly get it completely right (which is weird considering this may as well be the most leaked phone of the year). 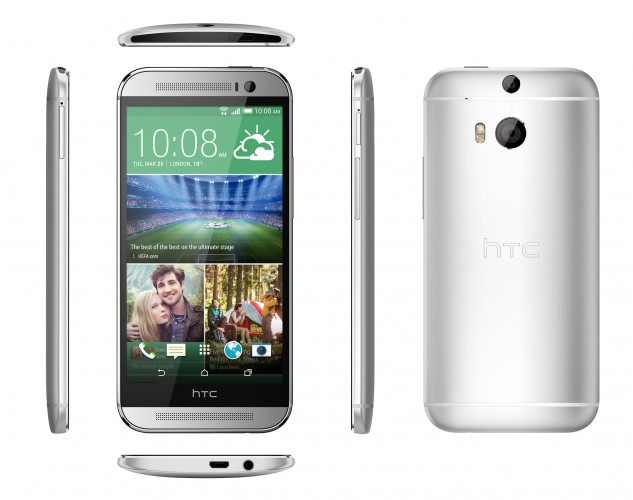 We now have information on the second lens in the picture, which is actually a separate sensor. What does it do? The sensor takes in depth information that basically lets you adjust the focus after you’ve taken the shot. Originally, it was basically all but confirmed that HTC pretty much put in a second camera, but this is even more interesting. The innovation, written on paper, is pretty remarkable. Now it honestly all comes down to how that technology is going to perform in real life. I’d love to have a camera on my phone with where I don’t have to worry as much about getting every single aspect of the shot correct right then. HTC is the first company to take the route in this form of technology, so let’s hope they know what they’re doing.

Aside from that, the phone still retains the Ultrapixel camera that HTC had in its One, which should be greatly improved with help from the duo sensor. The front-facing camera is now a whopping 5-megapixel selfie machine. Video capabilities remain at a 1080p maximum in terms of recording, which may or may not be something you’d care about, but shouldn’t be much of a dealbreaker. HTC also announced a Google Play edition of the phone with its own tweaked software to work with the new camera. Considering the phone is literally getting released during the time of this writing, we’ll have more updates on the phone’s camera as they come. Until then, drop by and let us know what you think!