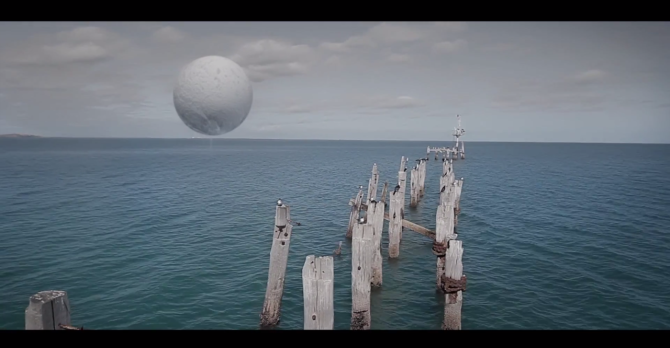 These guys run a video advertising company called Torchborne Screens in Australia. When it comes to the video advertising, it looks like they know their field. They released this demo reel to promote the work they do, and it hit the front page of Reddit’s videos section. The video stands as a reminder of what’s possible with the gear we have today and with how accessible that gear is.

In about 2 minutes, we get a glimpse of glitch art, sci-fi landscapes, westerns, and GoPro-esque action footage, along with other different looks; all are blended into one seamlessly edited video. These days, with how accessible filming equipment and editing software is to anyone, we tend to see a good amount of short films and projects coming out of student filmmakers, and their numbers increase every year. And with every student film festival comes the films filled with inconsistencies in white balancing and color grading, exposure and noise, and sound. With the right tools and methods of simple editing, however, the people involved with this video gave us shots that looked like true homages to films such as Requiem for a Dream and Tron, or anything you’d find in a 30 Seconds to Mars music video.

I’ve personally been a criminal here myself by committing each of these in my past short film projects, and what I’ve realized is that had the editing been done in a more clear way, the movie itself would have come with more appeal. A short film will only keep our attention for a few minutes, so it’s important that for those few minutes, everything is as neatly done as it can be. With how little time the film has, the viewer will be focusing on every little flaw in it just as much more than he/she would in a feature-length film.

Check out the video below, which looks to be filmed entirely on student budgets and editing software, but comes off in an incredibly professional manner. Now the only thing you have to worry about is getting a budget for visiting locations like these guys went to.

What Exactly is Fine Art Photography?