It was not that long ago when Lytro stunned to world with a camera that can re-focus in post production. This was quite a revolution as till then, the focus point was at the time when the shutter opened, was the focus pint and that was it. Millions of photos ruined by being almost in focus but not quite and Lytro aimed to change that. The hype, however, did not convert into a fed. 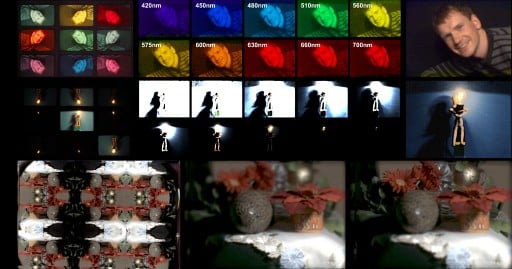 Now researchers in Saarland University in Saarbrücken, Germany extend the idea of Lytro to enable post production control of almost any possible aspect of photography including: exposure, light-temperature, focus and polarization. (and even a bit of spatial control) They call it The KaleidoCam. This video explains how it works.

KaleidoCam is not a camera per-se but a combination of hardware and software. The hardware “sits” between the camera and lens, and splits each incoming image into several frames differentiated by a wanted aspect, say exposure or polarization.

Then, a piece of software recombines those separated images into a single file with elements that can be controlled in post production. 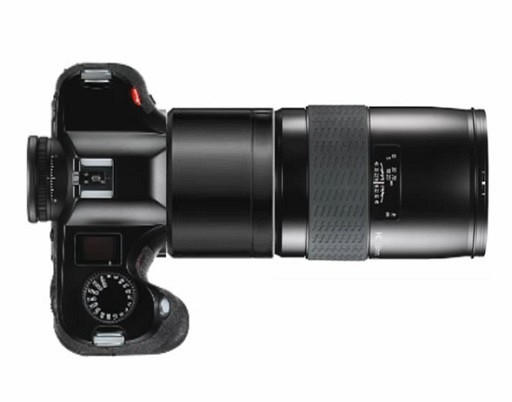 Here for example is an varying exposure image with the hardware in place. 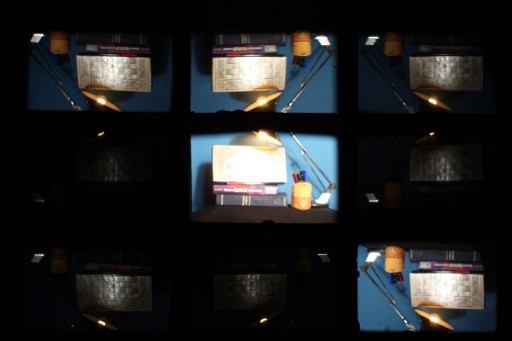 And here is a sample with varying polarization 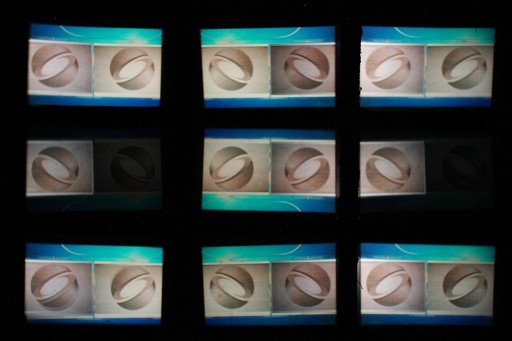 Since the KaleidoCam attachment uses the native camera sensor, the more pixels the sensor have, the bigger the image will be. While Lytro is limited to 1080px1080p (or 1.2MegaPixels), the KaleidoCam at its current 9-split can potentially extract 4MP photographs out of the 36MP D800.