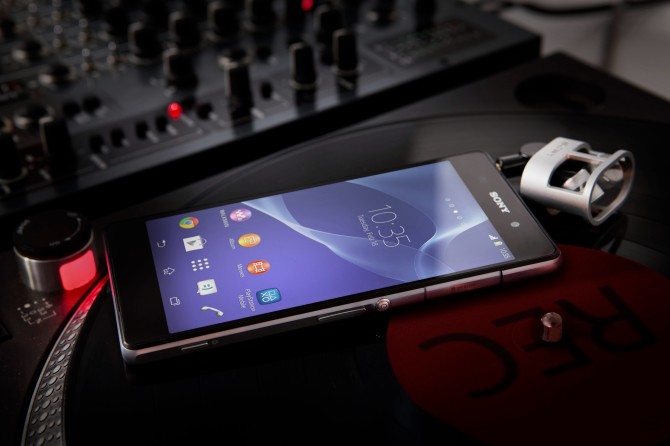 Earlier today, the 2014 Mobile World Congress took place in Barcelona, and it came packed with quite a few noteworthy stories. Nokia announced the immediate release of not one, but three Android-powered mid-range smartphone models; HTC announced its next entry to the mid-range Desire, sporting a 13MP camera; Samsung – well – remained Samsung with its overall minor update to the Galaxy S line (but hey – maybe that’s just my inner design critic getting frustrated at how much hasn’t changed about the phone’s look). Even if the Galaxy S5’s been grabbing most of the headlines for MWC, Sony still ended up bringing itself a good amount of attention with the products it unveiled today,

Out of them, the Xperia Z2 was what garnered the most interest. Sony’s latest addition to the Xperia line comes in bold colors, as well as bold promises; the waterproof phone packs a 20.7 megapixel camera, one which the company is proudly calling the “world’s best mobile camera”. 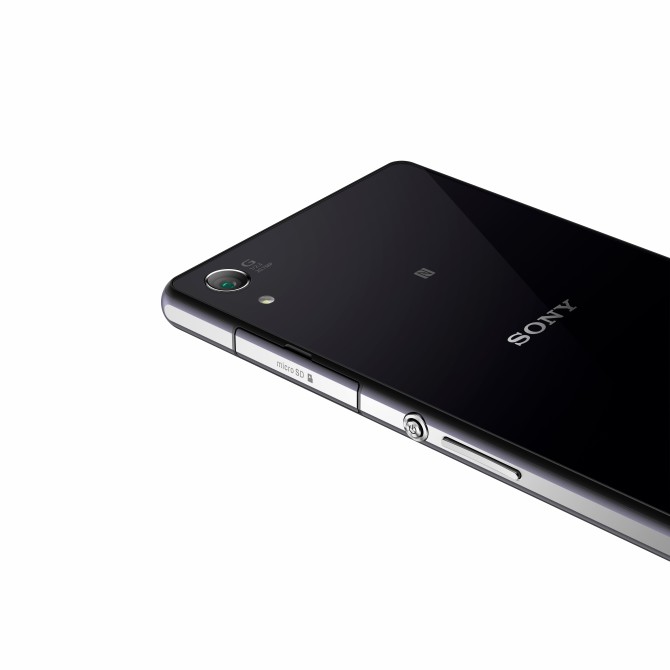 Let’s take a closer look at what a photography website would be most interested in on default: the 20.7 megapixel camera comes with a 1/2.3-type Exmor RS sensor, which Sony claims will bring you “sharp, vivid and beautiful photos and videos no matter what the circumstances”. Aside from photography, the phone will come loaded with the ability to shoot 4K video, along with apparent image stabilization technology. Sony also makes more mention of the potential the Z2’s camcorder holds, claiming the STM10 Stereo Microphone will offer high quality stereo audio recording.

While this is at the end of the day advertising at its finest, the news of any company putting serious focusing and marketing into their smartphone’s camera is always something I look forward to. If the first Sony Xperia Z model was anything to go off of, then the Xperia Z2 definitely has a decent chance of becoming the next best product of this year. 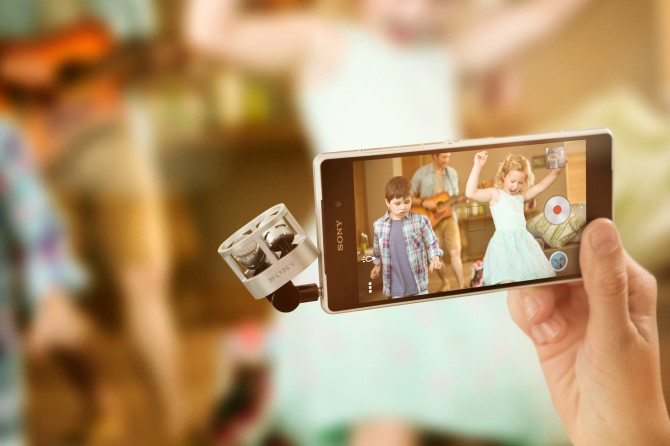 I really only went over this phone’s camera here, and there’s a lot more to this device that you may not know. For full coverage on what I didn’t go over, check out Sony’s official press release for the upcoming flagship model here. Sony’s Xperia Z2 is slated for release this coming March, along with the Z2 Tablet and the mid-range M2.