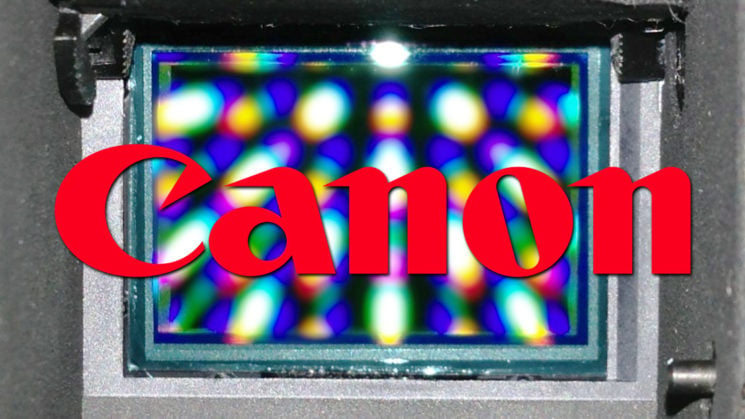 A new Canon patent has been discovered by the folks at Canon News. It describes an 83-megapixel sensor which, if the maths are right, will have the same pixel pitch as the 32.5-megapixel sensor in the recently announced Canon EOS 90D. A second 20.75-megapixel sensor has also been described in the patent

The 83-megapixel sensor is interesting, as it would match up well with the 5DS/5DSR mirrorless replacement rumours, with some declaring a sensor greater than 80-megapixels. Well, 83-megapixel certainly qualifies (just).

At 83-megapixels, the sensor appears to have the same pixel pitch as the 32.5-megapixel sensor announced in the EOS 90D. When you do the maths, (32.5 * 1.6 * 1.6), 83.2-megapixels is what you get. But that doesn’t necessarily mean that it will have the same response as the 90D’s sensor. We won’t know how ISO performance, dynamic range and other specs compare until they’re out in the real world and we can actually see them in use side-by-side.

The 20.75-megapixel sensor is slightly less exciting but is also still quite intriguing. No, it’s not super high resolution, but it does potentially mean it can shoot and process frames four times as fast as the 83.2-megapixel sensor mentioned above. So, this could be the sensor to go into a theoretical EOS 1DX Mark II mirrorless replacement.

If you want to read the patent, and it does get pretty technical, you can read the full application here.