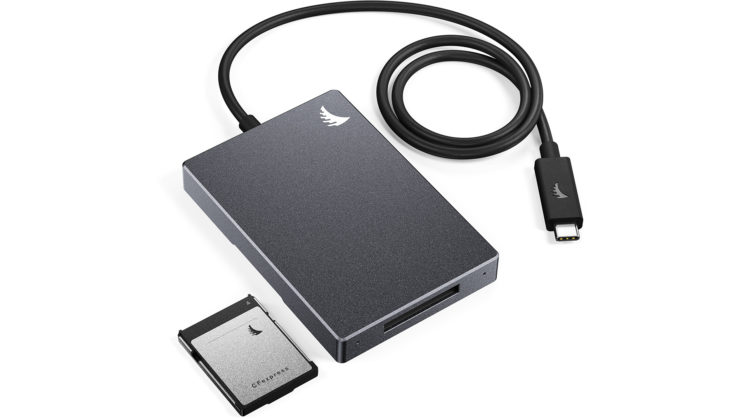 You know, I was just thinking the other day when SanDisk announced their new cards that Angelbird’s been awfully quiet on the CFexpress front.  They’ve become a very popular brand over the last couple of years when it comes to high-performance CFast, SSD and other storage formats. So their silence with regard to CFexpress cards, when everybody else seems to have announced some, was surprising.

Now, though, Angelbird has officially announced that they’re entering the CFexpress market with two new cards, the AV PRO CFX for cinema users, and AVPRO CFX XT for tough heavy-duty industrial needs. Naturally, they’re bringing out their own CFexpress card reader to go along with them. 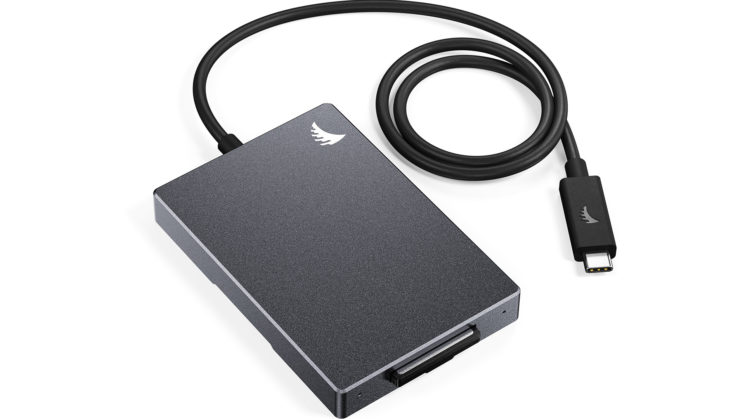 Along with the new cards is an Angelbird CFexpress reader. It comes with a 50cm Type-C to Type-C cable and an active USB-A to USB-C adapter. It supports USB 3.1 Gen 2 for speeds up to 10GB/sec, and it has a “Write Protect” function to prevent accidental erasure, formatting or editing of data on cards you want to protect. They say that feature is fully supported by not only Windows and Mac, but Linux, too.

There’s no word on an exact release date or prices yet, but we’ll keep you posted when we hear more.