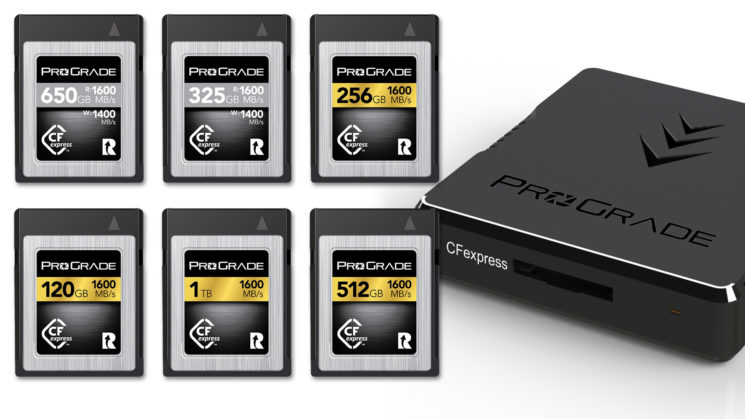 ProGrade Digital has officially announced the launch of their new CFexpress cards. But the range has expanded since they teased us with the 1TB CFexpress card last year at NAB. It’s also gotten a bit of a speed boost, too! Along with a new CFexpress card reader, two lines of CFexpress cards are coming in Gold and Cobalt flavours offering read speeds of up to 1.6GB/sec and write speeds up to 1.4GB/sec.

CFexpress is a straight up drop-in replacement for the XQD cards we’ve seen used in Nikon, Panasonic and Phase One stills cameras. The only thing they need to support CFexpress is a firmware update.

Nikon has announced that a new firmware is coming for the Z6, Z7, and several of their DSLRs, already, but there’s been no confirmation yet from Phase One. And Panasonic’s S1 and S1R mirrorless cameras aren’t even shipping yet, so there’s no indication as to when they might support the fast new format. Whether or not the S1 and S1R will receive CFexpress in the final production version of the firmware is unknown.

Both ProGrade Gold and Cobalt cards share some features in common, with the primary differences between them being the capacities available and the maximum write speeds. 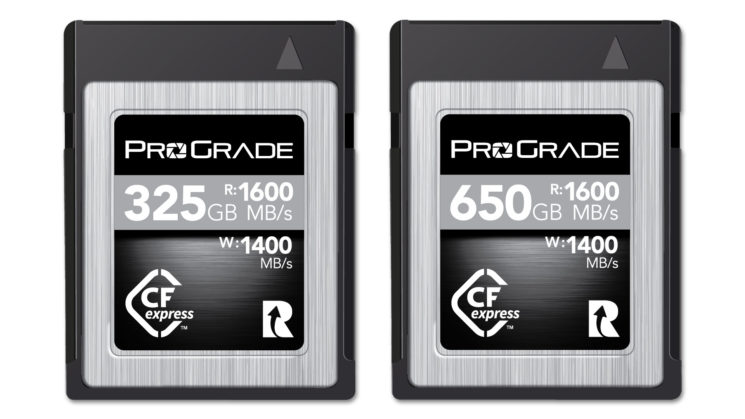 These are ProGrade’s premium line of CFexpress cards with maximum read and write speeds of up to 1.6GB/sec and 1.4GB/sec respectively. Designed for the highest speed demands, leveraging PCIe, Gen 3 interconnect with a NVMe host controller interface.

The ProGrade Gold spec of CFexpress cards are the closest to the original 1TB announcement, although they’ve also seen a slight speed boost. The maximum read speed has been bumped from 1.4GB/sec to 1.6GB/sec, although the max burst write speed of 1GB/sec remains the same. These come in a wider range of capacities from 120GB up to a whole 1TB. 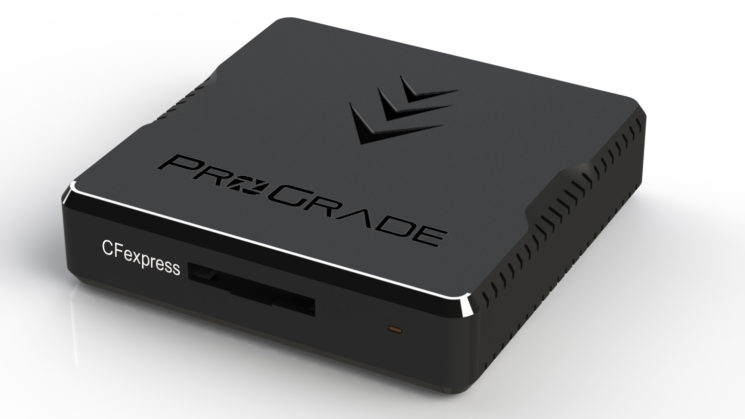 The new ProGrade Digital CFexpress reader is a USB 3.1 Gen 2 (although, apparently not for long) card reader supporting only CFexpress. It’s not dual slot with anything else like the rest of ProGrade’s card readers.

On availability for the cards and the new reader, ProGrade Digital only has this to say…

There has been no word on prices yet, but I would expect the reader to have the same price as ProGrade’s other four card readers (which is around $70). What the cards will cost, though, is anybody’s guess.