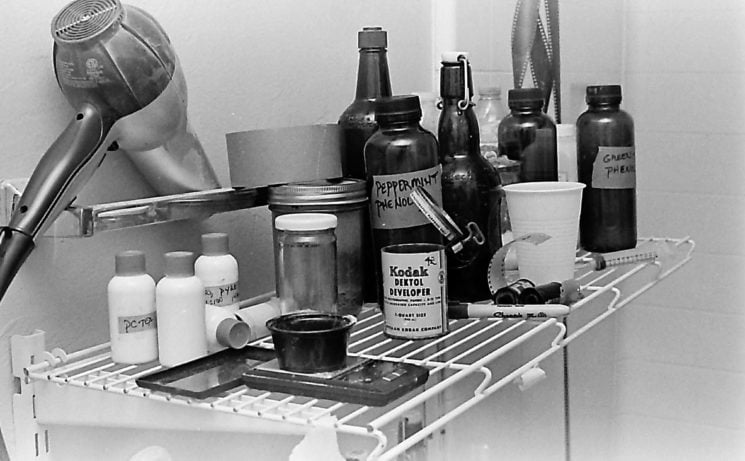 By now most everyone dabbling in analog photography has seen articles on the use of “Caffenol”, “Beerinol”, “Redwineol” where people have developed film in mixtures of coffee, beer, red wine. While these can be fun experiments with show-able results they are somewhat pricey developers. Aside from the coffee-beer-wine you also need fairly consumptive amounts of sodium carbonate (wash soda) and ascorbic acid (vitamin C) to make it work. We are going to pare that down a bit.

I habituate a Facebook group called “The Darkroom” and try to be helpful. Some of my fellow denizens are not so helpful and are , for the lack of a better term, trolls. They issue blanket statements to just forget about things like Caffenol and to throw out old expired film and that stand processing is a fad. Everything was a new-fangled idea at any point in time. Metol was the new kid on the block in the 1880’s. Rodinal? A pre-made juice that you just dilute with water? Revolutionary! Surely a passing fad….ahem. Needless to say I grew weary of the nay-saying trolls and proceeded to post test shots using expired film and these passing fad developers just to be contrary with results that few could argue with.

First I posted a Caffenol example with film expired 30 years ago. 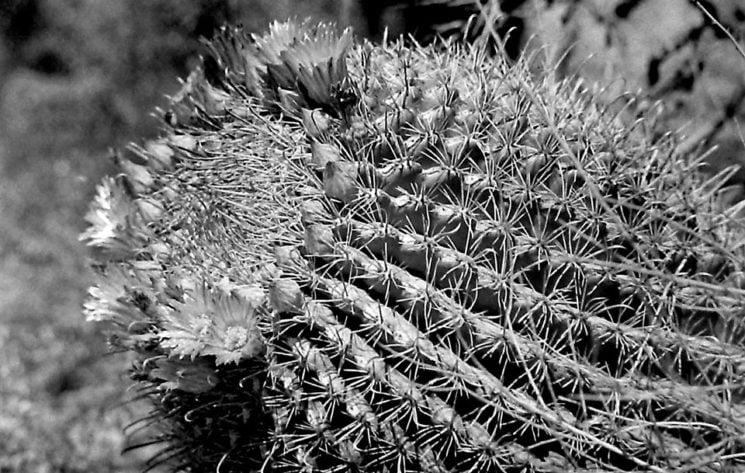 The thing with Caffenol is that while most people like the smell of coffee, once you add the sodium carbonate (16g of wash soda) it stinks like an old burnt coffee pot that was left on & forgotten. For people complaining about that I then posted this example using 8 red/black tea bags instead of 10 grams of instant coffee. 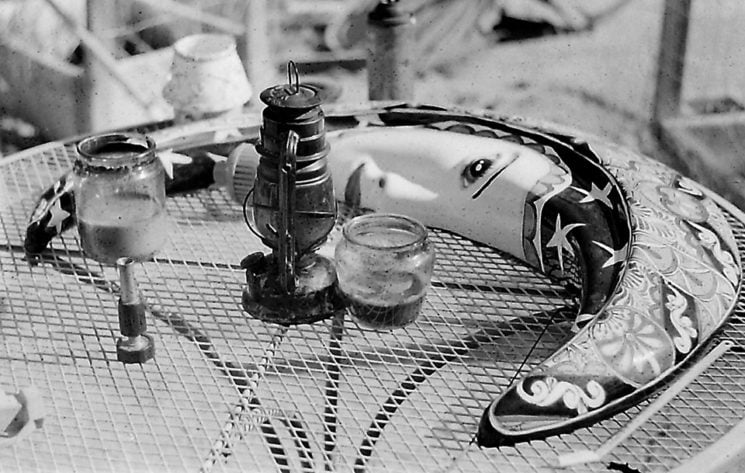 One of the positive viewers in facebook group was a health conscious person who was curious if he could use some abandoned caffeine tablets that gave him the jitters and rapid heart rate instead of the coffee in the caffenol. I explained to him that it wasn’t the caffeine that did the trick but rather the Phenols in the caffeic acid. “Phenols? What about this stuff?” and he posted a picture of Green tea Fat Burner ECGC supplement capsules. High in Phenols/antioxident etc etc.  I found a bottle of the same stuff locally and used the basic Caffenol recipe but used a 400mg cap of the supplement and the normal 16g of wash soda and 1g ascorbic acid. 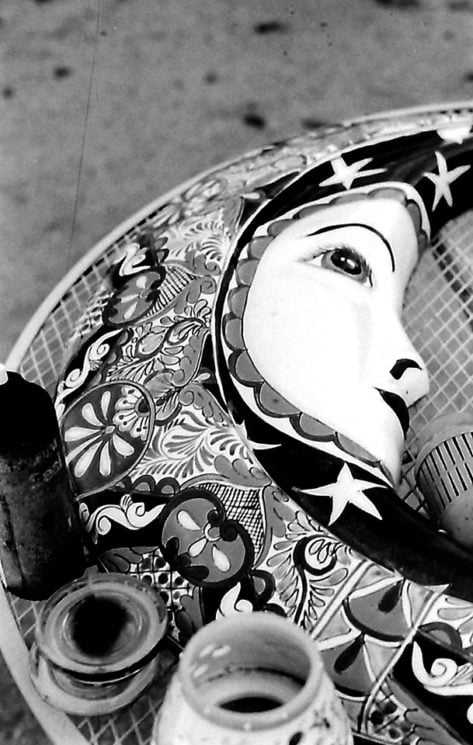 Hmm, not too shabby. I did some research on what has a lot of Phenols and Cloves, Peppermint and Green Tea came up on a nutrition site.  Cloves caused a lot of staining in my experiments so that isn’t a film-friendly source of Phenol. Lets see what Peppermint can do.

This was done using 1/4ml of McCormicks Peppermint Extract from the grocery store with the same amount of wash soda and ascorbic acid. It sure smells better than the burnt coffee Caffenol smell. 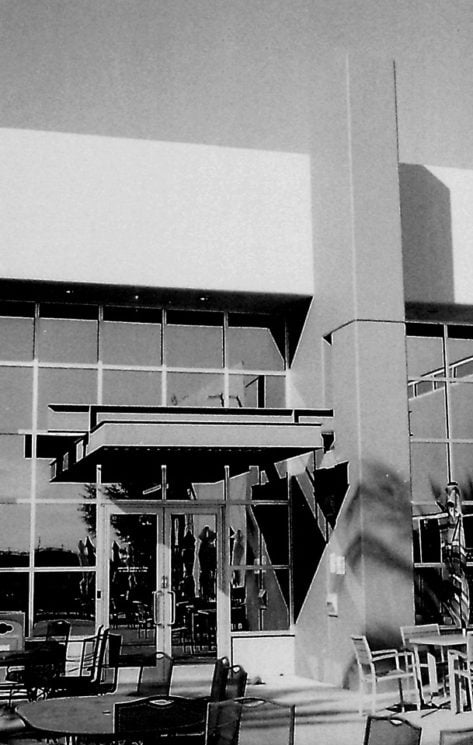 So now we have 2 more sources of photo-friendly Phenols, but one thing was still bugging me..overall consumption & price. A tiny bottle of peppermint extract was near $4 for an ounce, but at a quarter ml per roll we do see 116 rolls for that price. 90 Caplets of Green Tea EGCG was $16 and then you have to add in all that wash soda. My god, 16grams for ONE roll..? That seems excessive to me and we want a developer that competes with caffenol for quality , at a lower price and putting far less “stuff” down the drain if possible and here is what I came upon.

Rather than capsules and tiny bottles of liquid extract I searched & found POWDERED Green Tea extract AND Peppermint extract. 250G of Green Tea was $27 and peppermint was $14/100g. Now I had to figure out how much (or how little) would do the trick.  One of my favorite formulas is a small footprint Phenidone formula that can also be made with 0.2g metol if you don’t have Phenidone.   I took the basic components and subbed 0.25g of Green Tea Phenol for the 0.2g metol and here is what I had for results. Same 20 min dev time on low speed expired Soviet KH1 film: 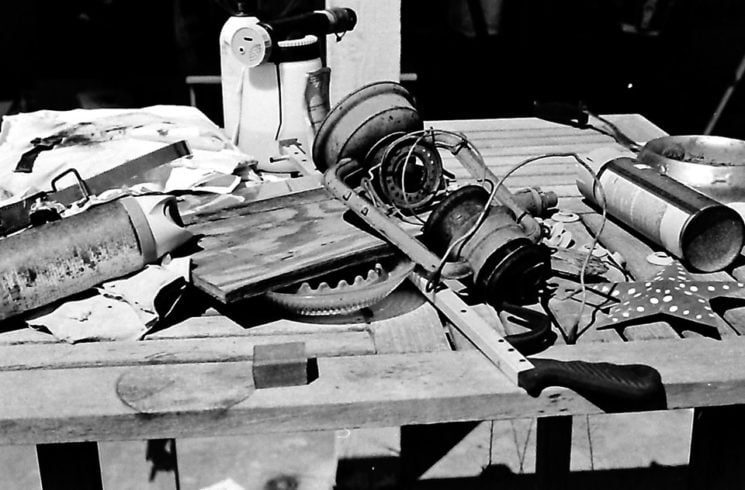 The same formula using the powdered peppermint extract was not quite as active so I made some adjustments in chem quantities and got this: 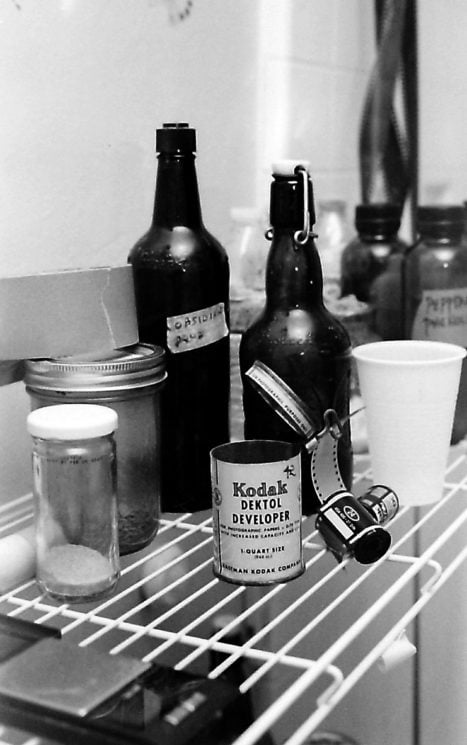 The formulas are as follows—assuming 300ml single reel 35mm tank:

40mins-1 hour stand—expect more grain with this formula on higher speed films. Use either formula soon after mixing.

Personally, I prefer the Green Tea version but you may want more grit for street photography. These small footprint formulas solve for the following: 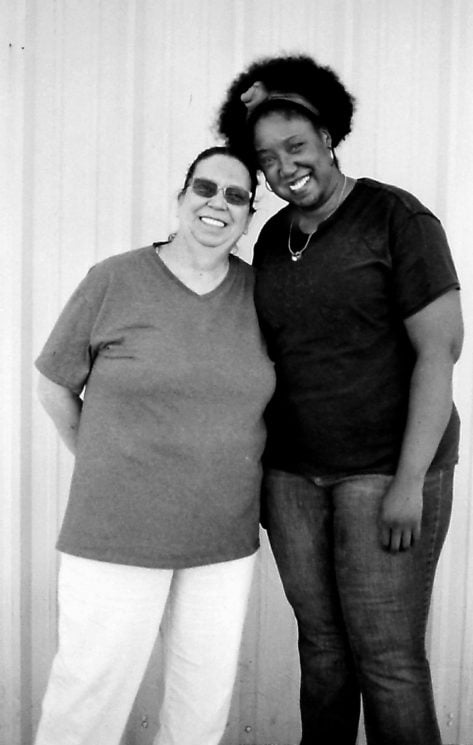