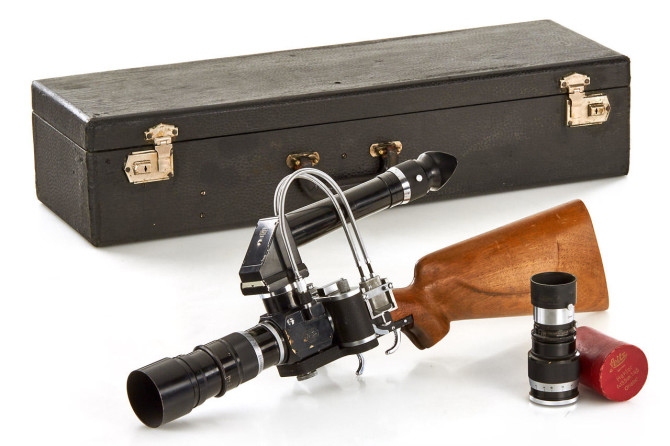 Described as “one of the rarest and most unusual Leitz accessories”, a New York Leica gun rifle prototype will be auctioned by WestLicht with bids beginning at € 150,000 (~$170,000).

The auction will take place later this month so hurry up and get your money ready.

The happy buyer will get more than just a wooden helve for the obscene amount of money, as the auction house states the following is included: 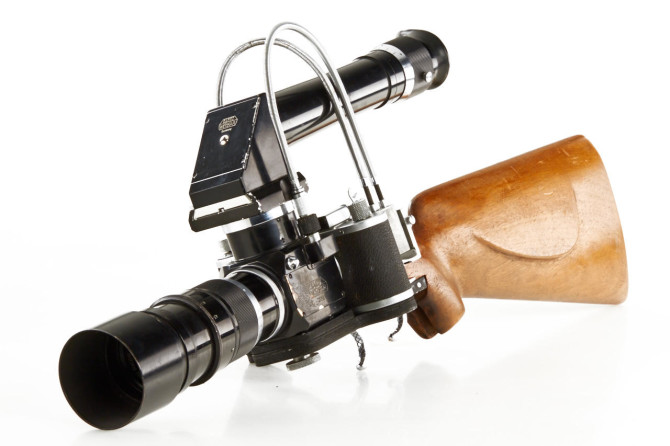 I can appreciate the historic value this kit carries and its importance among collectors, but it seems like a lot of money for a bunch of Leica items that don’t even include the company’s famous red dot.

Seriously though, the items are said to be “in beautiful and 100% original condition” so knock yourself out if you can afford to buy this cool accessory. 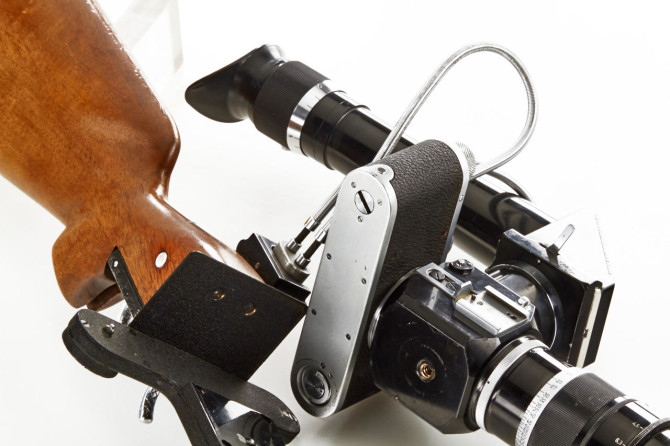 You might also be interested in the collection of 600 vintage cameras we previously featured. Apparently they are once again up for grabs over on eBay. 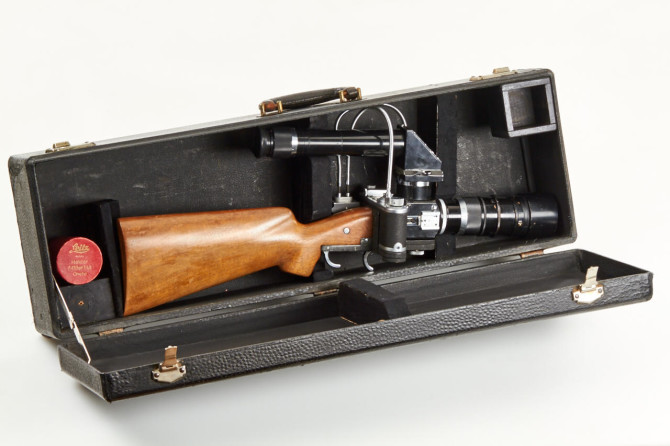