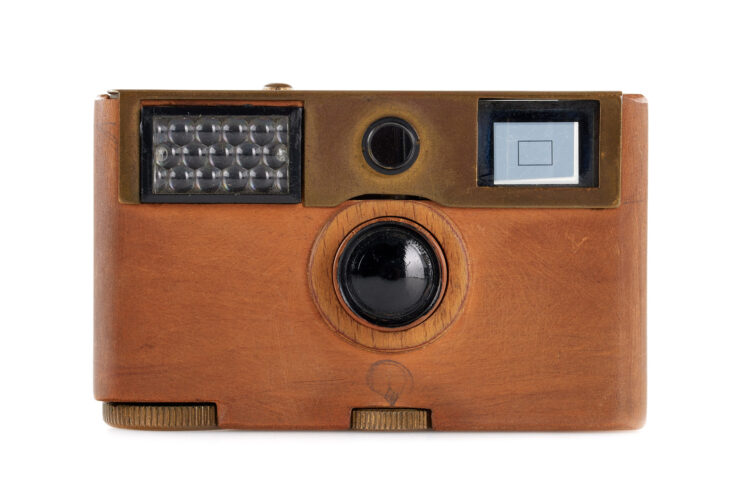 Leitz Photographica Auction has announced an auction of another historical Leica. This time, it’s a prototype of the 16mm film camera that never got to be produced for the wide market.

The prototype was made of wood, so it’s not an actual working piece of gear. Still, thanks to its historical value, it’s expected to fetch over $162,000 at the auction this June.

This prototype was made in 1959 after the commercial success of the Leica M3. It was supposed to be an ultra-compact camera for 16mm film, but it never saw the light of day. The project actually got to the advanced prototype stage, but the research on it was halted. The company manufactured an actual camera but decided not to develop it further and the project was stopped.

“It includes two dummies (both already equipped with high-quality viewfinders), three different forms of chassis, two aluminum bodies, two cover plates, two shutter prototypes, an interesting model of a retractable one Optics including glasses, etc. Also included in the lot are a large folder with a collection of original blueprints and parts lists for the Leica 16, three beautiful, hand-drawn large format parchment blueprints, as well as several hand drawings from the early stages of development.” 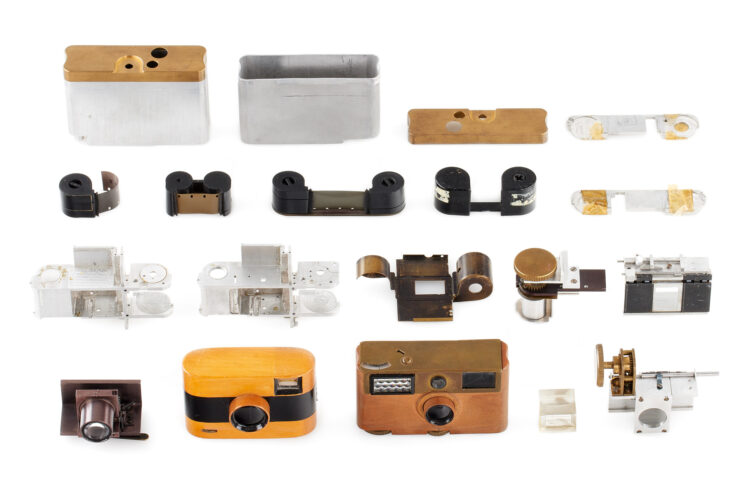