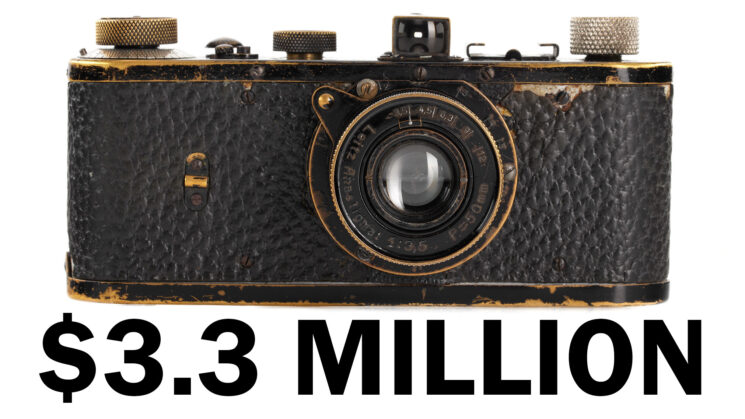 A rare, almost 100-year old Leica is about to set a world record. The Leica 0-Series No. 105 from 1923 will soon be auctioned at Leitz Photographica Auction. It’s super-rare, but also super-special as it belonged to Oskar Barnack himself. So, not surprisingly, it’s estimated to reach up to a whopping $3.3 million!

The Leica 0-Series was produced in 1923 in a very limited number. Only 23 of these cameras were produced to test the market, two years before Leica even officially hit the shelves. The Leica A was commercially introduced two years later, in 1925.

Even though there were 23 of the 0-series Leicas, they’re even rarer than this. As Leitz explains, only around a dozen have survived to the present day. And there’s more: the 0-Series with the serial number 105 was the personal camera of Oskar Barnack who invented 35 mm photography. 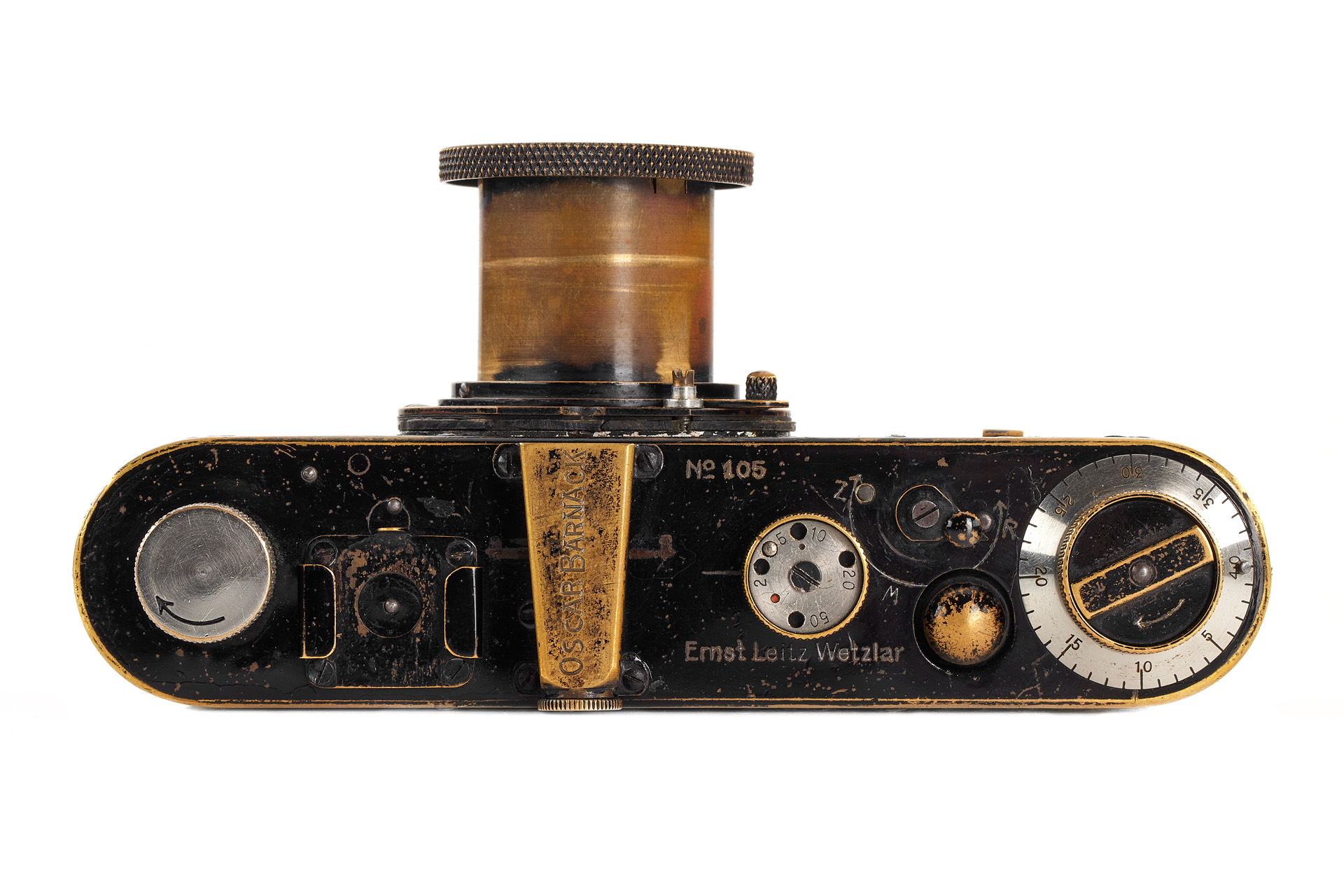 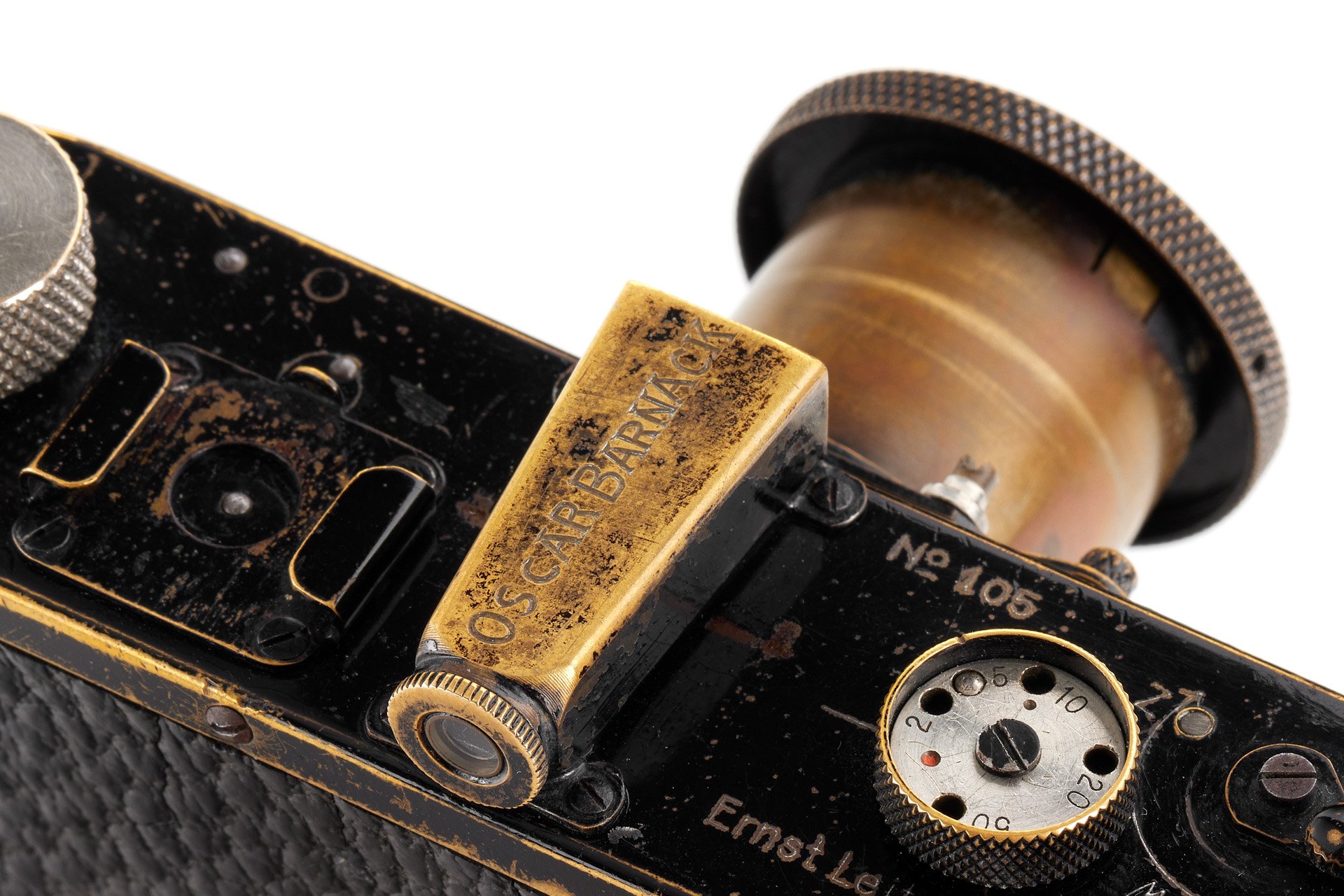 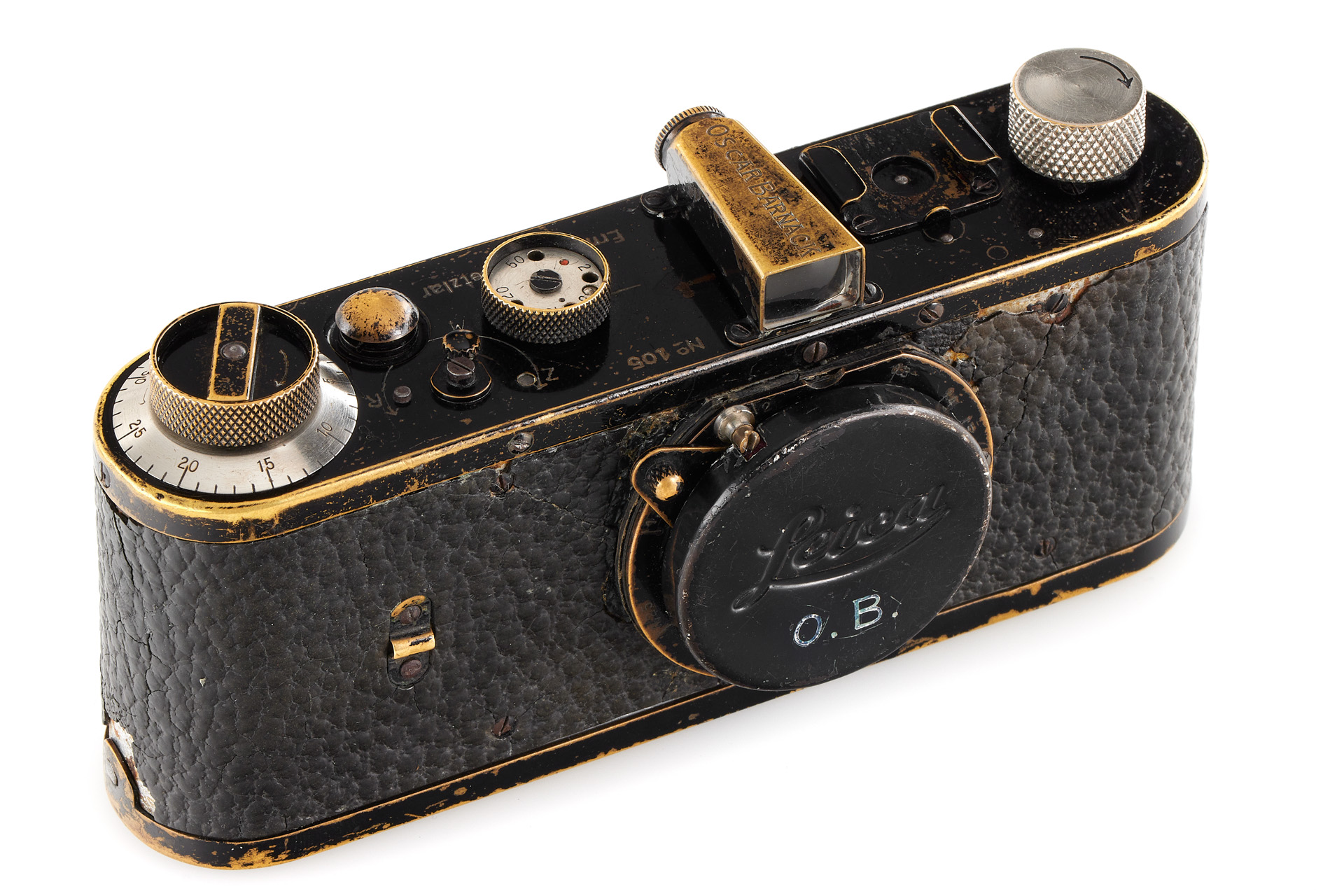 Barnack’s Leica also seems to be in pretty good shape considering that it’s 99 years old. Sure, it does show some patina, but it only contributes to its beauty if you ask me. According to Leitz, some of the parts have been exchanged by the owner.

“The inventor used the camera until 1930, when he gave it to his son, Conrad, and began using a Leica I Model C with interchangeable lenses. It stayed in the family ownership until 1960, when it was sold to a passionate U.S. collector. The lot includes an original leather lens cap on a string, later aluminium cap, engraved with initials ‘O.B.’ and heavily-modified Nettel camera that Barnack used for his photographic research studies, as well as numerous documents and letters concerning the Barnack’s camera.” 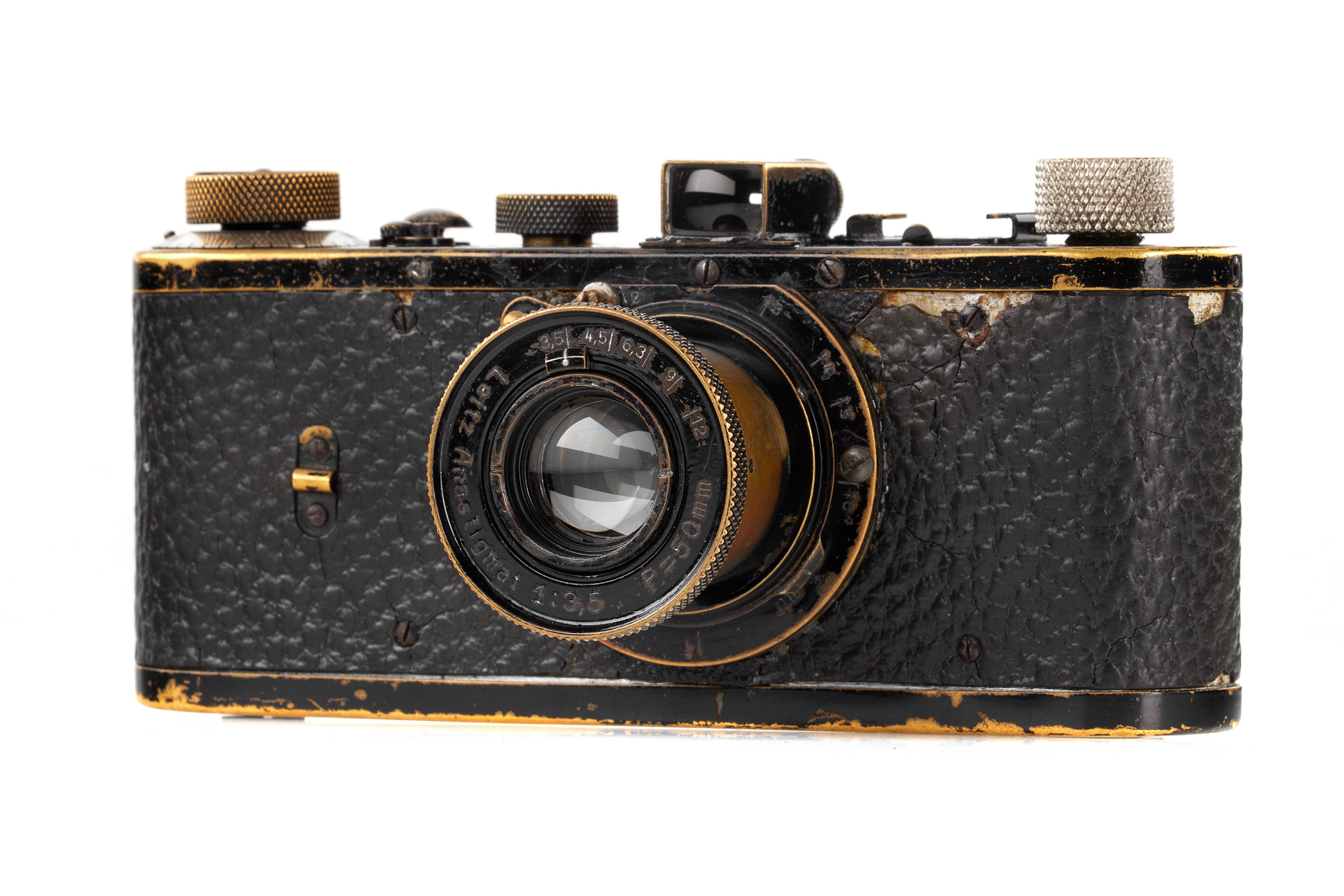 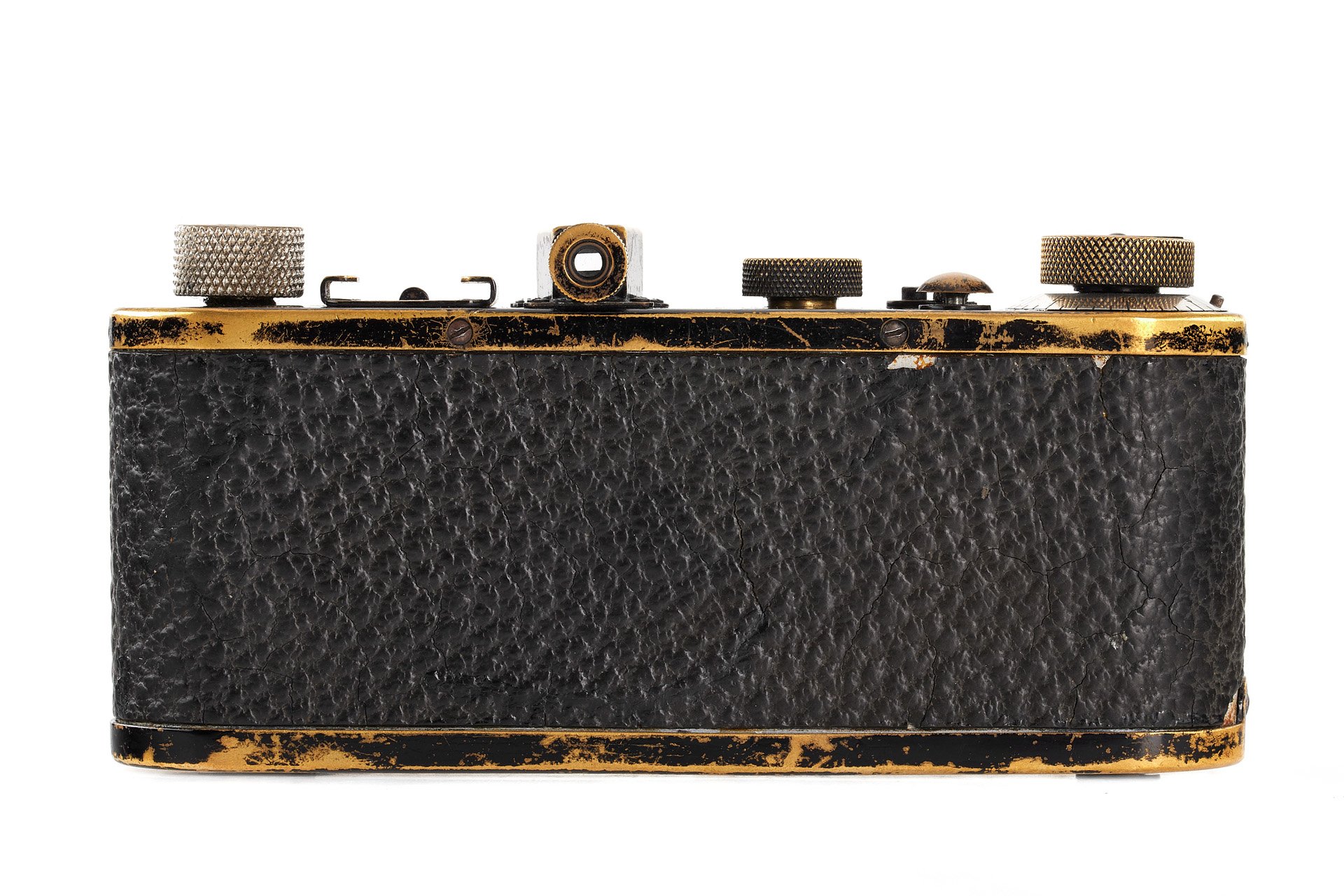 Leitz describes this camera as “not only the most distinguished Leica existing but also one of the major historical milestones from the history of photography.” Considering all this, its starting price is set to € 1.000.000, which is around $1.11 million. It’s estimated to reach between €2 million and €3 million, or $2.22 million and $3.3 million if we convert it to US dollars.

« Sabrent and Wise announce world’s first 512GB V90 UHS-II SD cards but who will get them to market first?
Germany’s biggest electronics retailer removes DJI drones from its shelves (and online store) over “security concerns” »