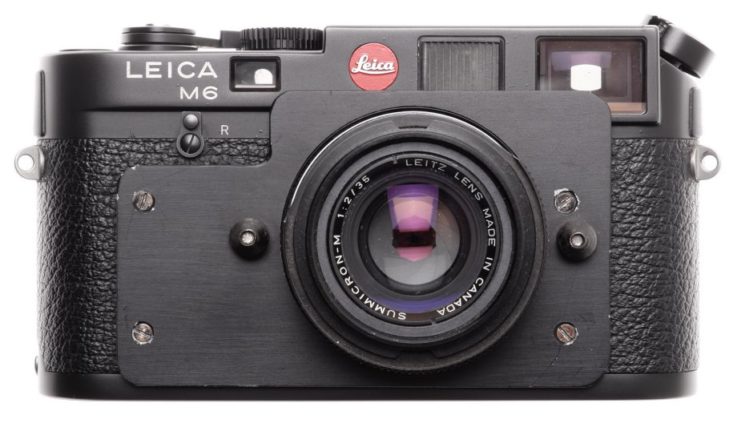 The Leica M6 is undoubtedly one of the most iconic, and most sought-after cameras ever. But what if you found one with a plate that partially obscures the viewfinder, would you buy it? That’s precisely the type of camera that eBay seller optixexchange is offering for $9,999.00.

Called the Leica Post M6, this modified camera is arguably one of the rarest in the world. According to the seller, South Africa’s post office TELKOM ordered 8 of these between 1992 and 1993. Due to the unusual customizations involved, this type of camera is truly one of a kind. In fact, the seller mentions that they even found one sold at a Christie’s auction in 2000 for  an unspecified price. 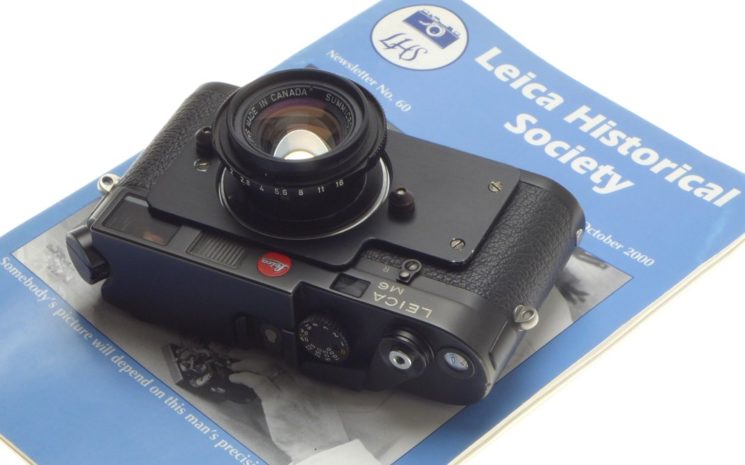 It’s worth noting that these Post M6s weren’t modified by Leica itself, but by a South African service agency called OPVITRONICS.  The camera being sold features a “post plate” that houses a Summicron-M f2 35mm lens with a fixed f/4 aperture. It’s in good cosmetic condition and still works. The listing states that the shutter speeds are accurate and the light meter is “calibrated to perfection.” 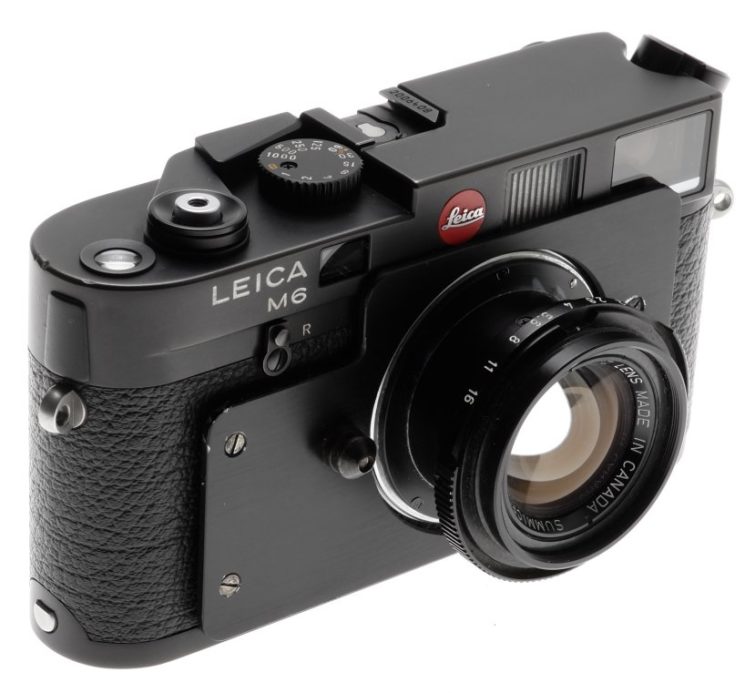 If you’re wondering if the camera could be converted for regular use, then the answer is probably no. With the plate screwed in, it’s going to be too expensive to change it back into a normal device. Afterall, why break an ultra-rare item when you can just buy a regular M6 for less than $2,000? Ultimately, this camera is meant for collectors and not practical use.

« Instagram testing slow motion video, Story reactions and a mute button
This is the quickest way to color correct a photo in Photoshop »