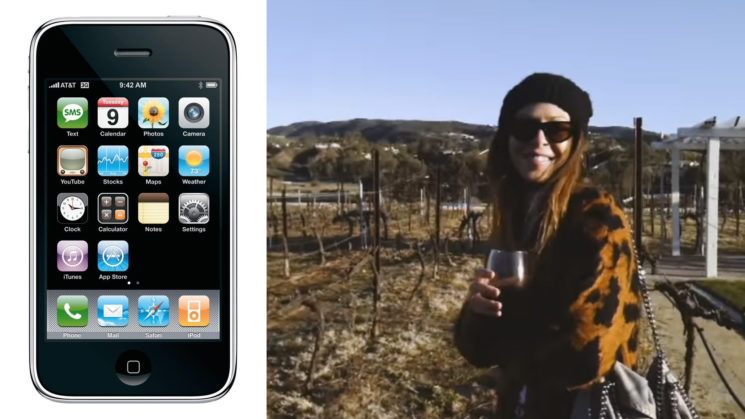 They say that the gear doesn’t matter, and to some degree that’s true. Sometimes, though, it absolutely does. Even if that gear isn’t very good. The intentional choice to use lower quality or old equipment is used to achieve a certain look, feel or effect. And this is what we see here from filmmaker Matteo Bertoli.

This short film was shot on an iPhone 3GS. Released in 2009 the iPhone 3GS is pretty ancient by today’s standards. Matteo says he picked it up on eBay for a mere $32. He basically just wanted to see if it could be done. The reason for choosing the iPhone 3GS was that it was the first iPhone capable of shooting video. It offers a measly 640×480 resolution. But in this film, it looks fantastic and tells a great story.

The iPhone 3GS was my own introduction to the iOS platform. Before that, I’d had Windows phones of one brand or another. I still have it here, somewhere, rotting away in a drawer. It doesn’t work. At the time when it was my current phone, I didn’t shoot any video with it. I got a couple of photos I was quite pleased with, but it was never anything I really used for important stuff, even if they were just personal projects. After seeing this, I wish I’d done a little more with it then.

It’s fascinating to see how the iPhone 3GS footage holds up today compared to the latest and greatest iPhone X, Google Pixel 2 and Samsung Galaxy S9 Plus. With its measly 640×480 resolution, how can it even hold a candle to 4K 60fps footage and silky smooth 1080p 120fps and 240fps slow motion? Well, it does. It’s got a sort of “retro” feel to it. A feel much older than 2009. 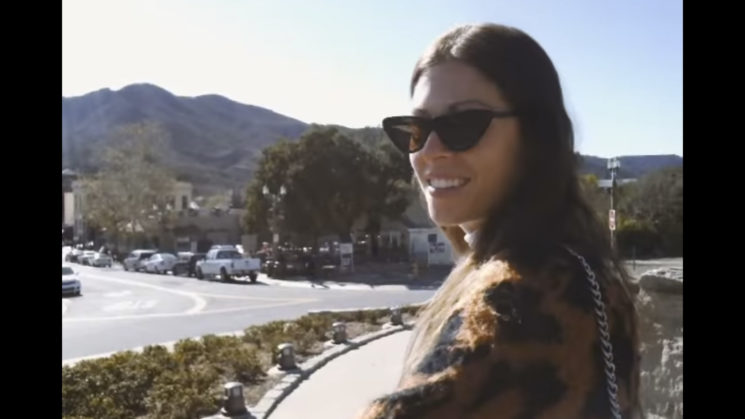 I just wanted to know if it was possible to shoot something decent with a 9 year old phone. I picked the 3GS because it was the first iPhone capable of recording videos. Resolution is 640×480 and as you can tell it doesn’t look sharp at all (of course). Dynamic range is pretty bad too, specially when you compare this phone to an iPhone X or 8 Plus. But if we are going for a retro/vintage look I really think this phone does an absolutely fantastic job.

I didn’t know you could also lock exposure and focus with such an old firmware. Also, I have to say, the footage looks pretty stable. Everything was shot handheld. Battery was decent as well and what is crazy is how much space all those clips took (700MB total!).

I think the final result is very cool. Much cooler than I thought iPhone 3GS footage looked 8 years ago. And I think it this film says the exact opposite of “the gear doesn’t matter”. I think it demonstrates that it absolutely does. If this short film had been shot on a modern iPhone X, it just wouldn’t have had the same look and feel.

Even if you ultimately wanted to try to duplicate this look with footage from a more recent phone, it would’ve taken hours, potentially days, in post to get things looking like this. Sometimes, it’s quicker and easier to just use the older, less capable equipment.

Matteo says that the film was edited and graded in DaVinci Resolve, which must’ve been running pretty quick with that low resolution 640×480 footage. And the total space required for that footage was a mere 700MB. Sometimes, today, I have single clips that big with my current phones.

You can check out more of Matteo’s work on his YouTube channel.