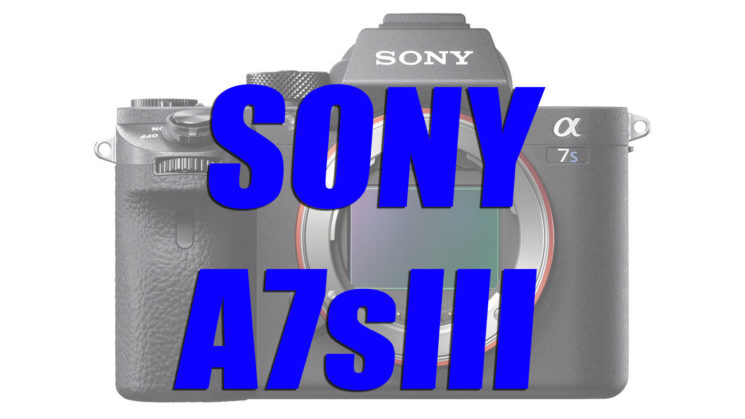 Fabien Pisano, Sales Manager for Sony Europe was recently interviewed by Emmanuel Pampuri. In this interview, Pisano revealed some details about the Sony A7s III, as well as the FS series.

The interview is in French, but we’ve picked up some details the guys at Sony Alpha Rumors translated. Sadly, I don’t speak French so I can’t translate more. But you can turn on the automatic translation on YouTube: it’s not stellar, but you might pick something up. Here are some highlights about the upcoming Sony A7sIII and the FS series:

Sony “can’t implement 10bits 4K in FS5II because this needs too much power consumption, it is not a marketing choice.” But, as Sony Alpha Rumors reports, 10 bits 4K will be there for the next FS generation.

It will also be interesting to see how the A7sIII will stack up against the A7III when it comes to video, given how well the A7III goes toe-to-toe with the A7sII on that aspect already.

One of the biggest complaints about most of the older Sony mirrorless cameras is battery life. In the A7III, we’ve seen a significant improvement over the older models, and it’s utilizing the same battery as the A9. If the A7sIII carries the A9 style design as the A7III and A7RIII, it may also be a pleasant surprise when it comes to battery life performance.