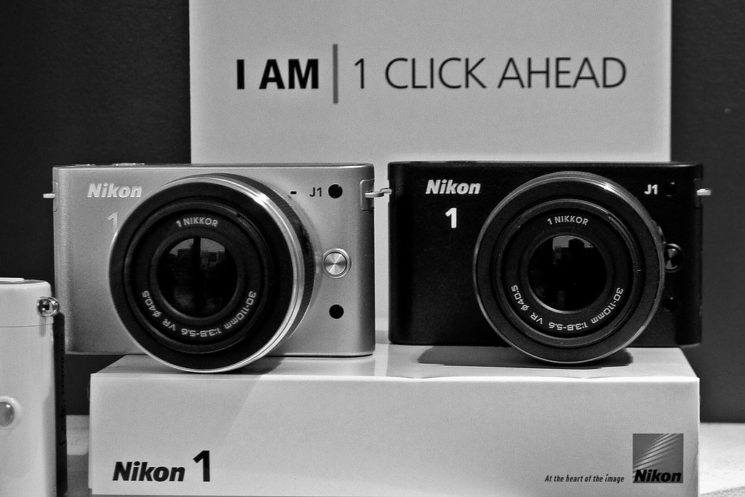 As we reported before, Nikon has mentioned their plans to switch focus to medium and high-end DSLRs and mirrorless cameras. In a recent interview for Nikkan Kogyo Shimbun, company’s President Kazuo Ushida has confirmed –we can expect a new mirrorless camera from Nikon.

Even though the company didn’t start off all well this year, they’ve undergone major business restructuring. Their 100th Anniversary line of products is now available, and in the future, we can expect a new mirrorless camera from the company. Here is the excerpt from the interview with the company’s president. It was Google translated from Japanese, so but you’ll get the gist nevertheless:

“Structural reform does not exclude all possibilities. In terms of product, you should also compete with medium and high-end SLR single lens reflexes. While targeting genre top, earn profits even if sales falls. With generations grew up on smart phones I will give out a “Nikonashii” mirrorless camera that made a difference to other companies in terms of performance. I want to overwhelm the performance of the lens by utilizing industrial lens technology, but also need playfulness.”

So, as I can conclude from the Google translated text, Nikon plans to launch a high-end mirrorless camera. I assume they aim at the young adults as their main audience, considering that the president mentions “the generation that grew up on smartphones.” It’s not clear which type of mount they’ll use, or whether it will be a full frame or an APS-C body. But hopefully, we’ll soon know more and of course, keep you informed.

« Quick Tip: how to precisely detect and remove chromatic aberration in Lightroom
Why Black & White is the goto look for street photographers »