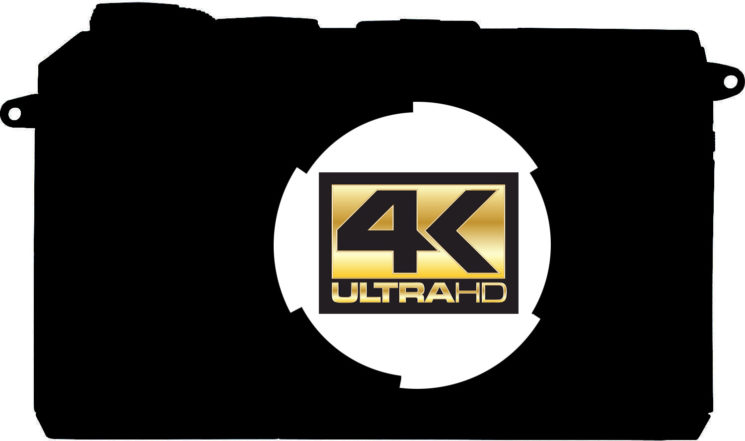 So, it turns out that Canon’s new mirrorless may not be full frame, after all. What does seem to be a pretty strong bet now, though, is that it’ll shoot 4K UHD video. Canon Rumors first mentioned the idea of a new Canon mirrorless camera being capable of shooting 4K video last month, Now, they say that they have confirmation that the rumour is accurate.

Beyond that, there isn’t much else specs-wise. They’re still going with the “EOS M50” name, and they believe that it will still be an APS-C camera and not full frame. That would make the most sense, but a little disappointing if Nikon stays true to their word of releasing a full frame mirrorless. Of course, if the Nikon doesn’t shoot 4K video, that will also be a bit of a let down.

An EOS M50 with 4KK video would be a nice lightweight crop video option for existing Canon DSLR and mirrorless shooters. Of course, if you want to use those full frame DSLR lenses on the mirrorless body, you’ll need to use an adapter.

Obviously, there’s no official word from Canon yet, but we can hopefully expect some kind of announcement at Canon’s secret meeting coming up later this month.

« NASA breaks the record with the photos taken furthest from the Earth
Kendrick Lamar bans pro photographers from his concerts, only fans can take photos »