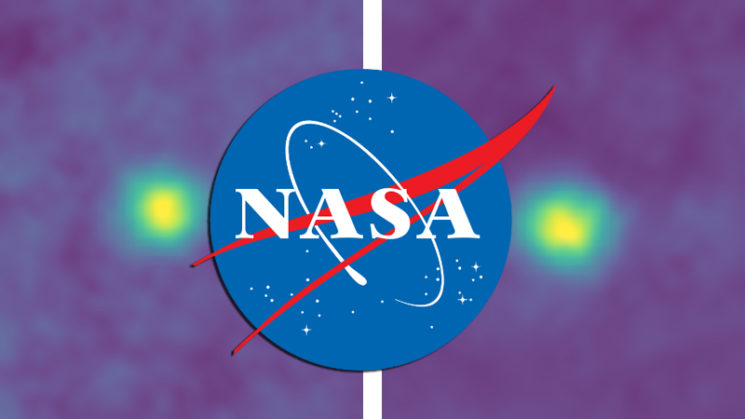 NASA has treated us with plenty of amazing photos from space, and their New Horizons spacecraft has recently captured two record-breaking images.  3.79 billion miles from Earth, the spacecraft snapped photos of Kuiper Belt objects which are now officially the farthest images ever taken by a spacecraft.

Before New Horizons set the new record, the old one was held by Voyager 1. It captured the famous “Pale Blue Dot” photo of the Earth on 14 February 1990. It was taken when Voyager was 3.75 billion miles from the Earth. Almost 28 years later, on 5 December 2017, New Horizons broke the record by capturing the furthest image ever made by a spacecraft. It first snapped this frame of Wishing Well star cluster. 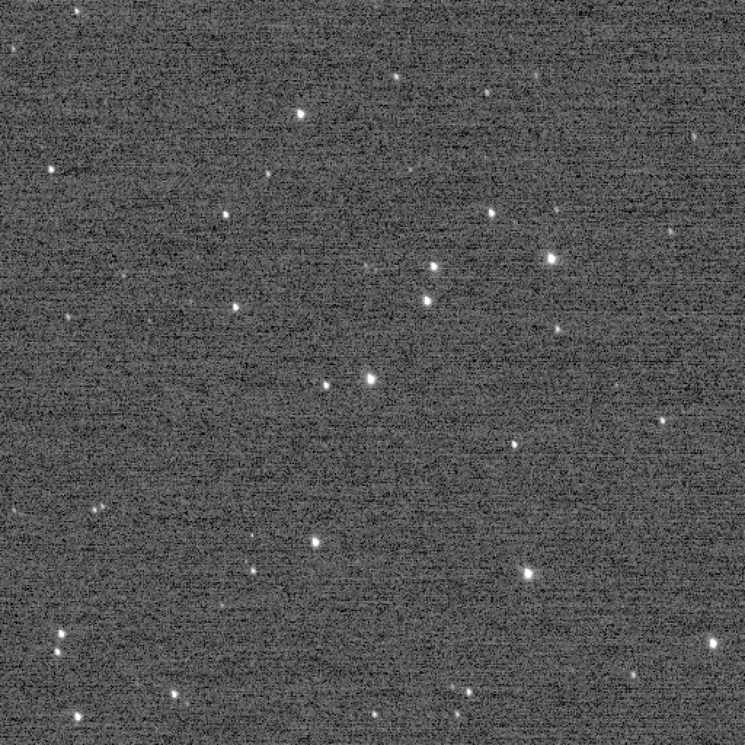 Only two hours after taking the above photo, New Horizons captured these false-color images of Kuiper Belt objects 2012 HZ84 (left) and 2012 HE85. For now, these are the furthest photo ever taken from the Earth: 3.79 billion miles from our home planet.

If you want to learn more about New Horizons and follow it on its mission, you can check out this link.