Aputure has today announced five new light modifiers for their range of LED lights. There are some sequels, new barndoors and one made in collaboration with one of the biggest names in photographic softboxes; Chimera. 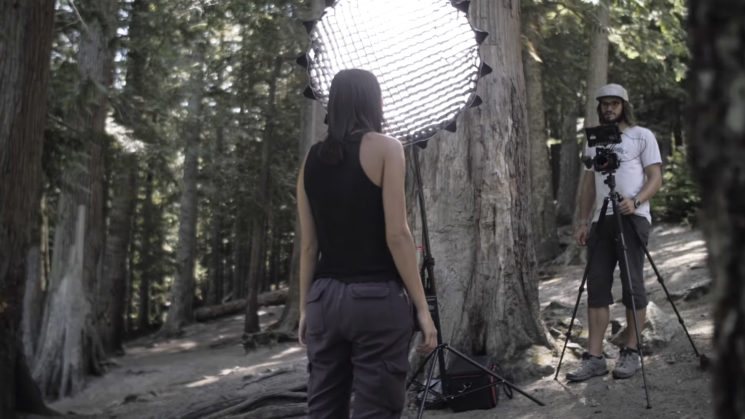 The original Aputure Light Dome & Light Dome Mini were a very popular and successful softbox. Although designed for the Aputure Light Storm C120 and C300, with a Bowens S mount, it was also quite popular with many photographers for strobes, too.

The Light Dome II and Light Dome Mini II build on the foundation of the original models, focusing on speed of setup and teardown. When you’re on location and trying to work quickly, speed is of the essence. Aputure says that the two new models can be put together and broken down in mere seconds. 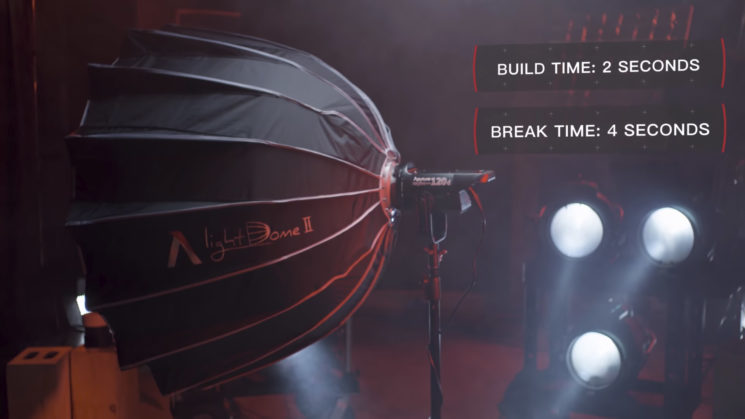 Like the Light Dome, the Light Dome Mini II also features the new quick setup skeleton, but in a smaller size. It’s less than half as deep and still measures 24″ in diameter. Perfect when you need a small box on the go. The new models also come with a new magnetic gel holder that clips around the opening of the mount. 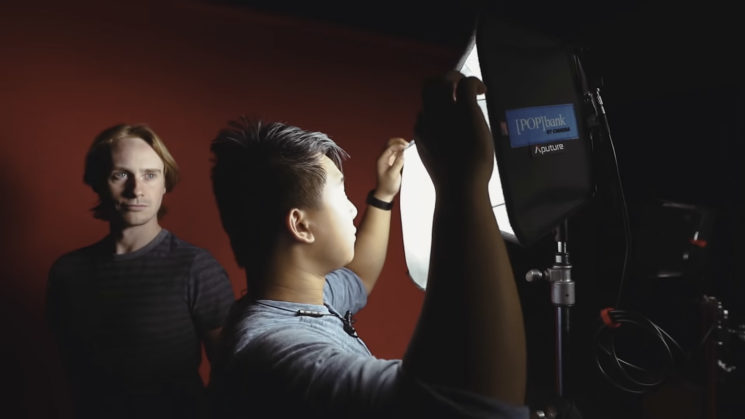 This coming together of Aputure and Chimera has resulted in the Lightbank softbox designed for Aputure’s Lightstorm LED panels. It comes with two different types of diffusion. There’s the “half grid diffusion” and the magic cloth diffusion, and it’s compatible with both the studio and standard versions of the LS 1S and LS 1C LED panels.

It includes a 35° grid and is built to hold onto your light no matter what your shooting circumstances. 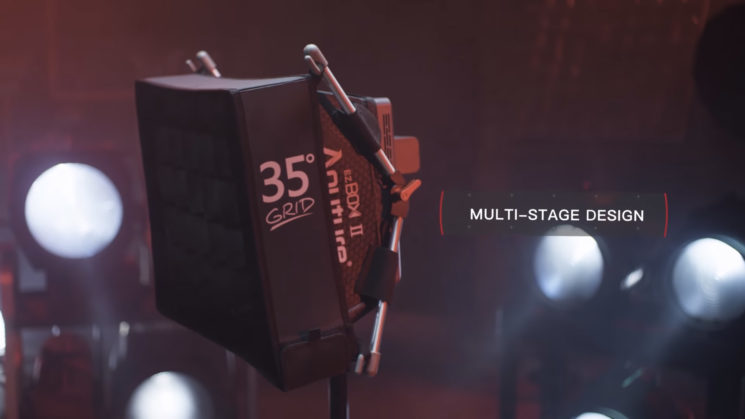 As with the Light Domes above, the new EZBox+ II features a faster assembly for quick setup in the field. Like its predecessor, the EZBox+ II is designed for the Amaran series of LED panels including the Tri-8, 672 and 528. Made from aircraft grade aluminim, the EZBox+ II comes with a 35° grid to offer more control over the beam angle. 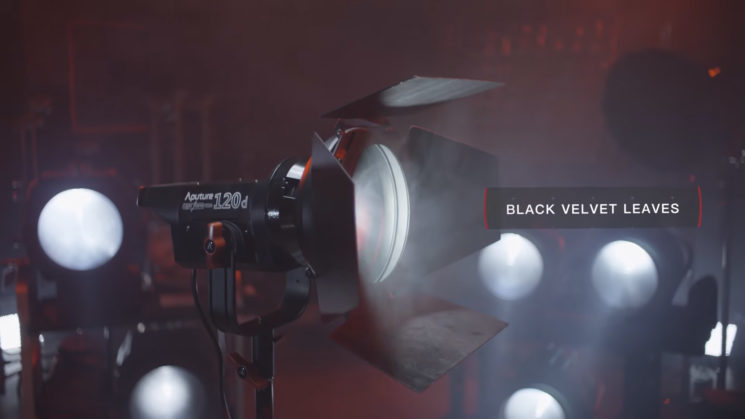 Designed for the Lightstorm C120 and C300, the new Aputure Barndoors are, as the name would suggest, a set of Bowens mount barndoors for your LED lights. With four velvet leaves, they help to control the light and minimise spill and unwanted reflection. 30° honeycomb grid is also included to further control the direction of the light. The Apture Barndoors are also compatible with the Aputure Fresnel Mount. 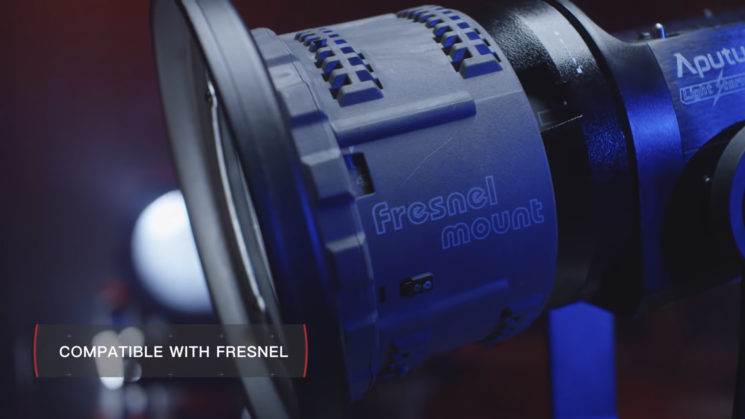 The new barndoors also include a magnetic gel holder, like the Light Dome II above. These allow quick and easy installation and removal of gels without having to mess around with gaffer tape or clips.

It’s a nice combination of updates and new modifiers from Aputure that will make some people very happy. The new Light Dome II looks particularly interesting for those shooting on location and needing to setup & teardown quickly to maximise efficiency.

Some of the new products are available to buy now, while others appear to be on pre-order. Check the links above to find out which is which. The only one that doesn’t seem to be listed anywhere yet are the barndoors, but no doubt they’ll start to pop up any day.

You can find out more about each of the new products on the Aputure website.