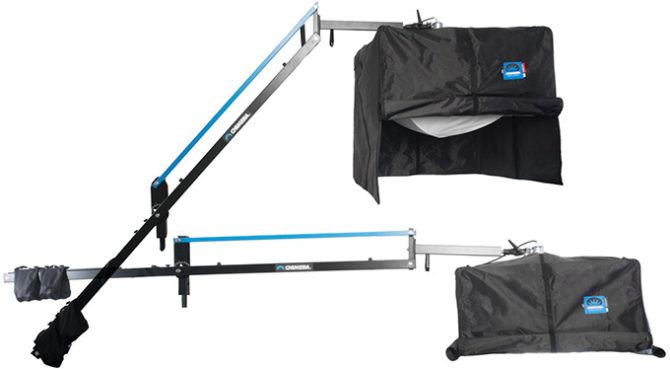 Chimera have just announced a pair of new self-levelling lighting boom arms, allowing you to quickly raise and lower your lights without having to adjust the hight of your light stand, or readjust the angle of your light & modifier.

If your first thought, like mine, was “Awesome, cheap camera jib!”, then I would suggest you brace yourself.  The “Compact” version costs $550 and the “Standard” version has a price tag of $700.

Cheap is certainly not a word to describe these boom arms.

They’re designed to handle some pretty big modifiers, having a load limits of 7.5lbs for the Compact, and 15lbs for the Standard, so you certainly could use them with a camera mounted on the end, but there are many far less expensive options out there. 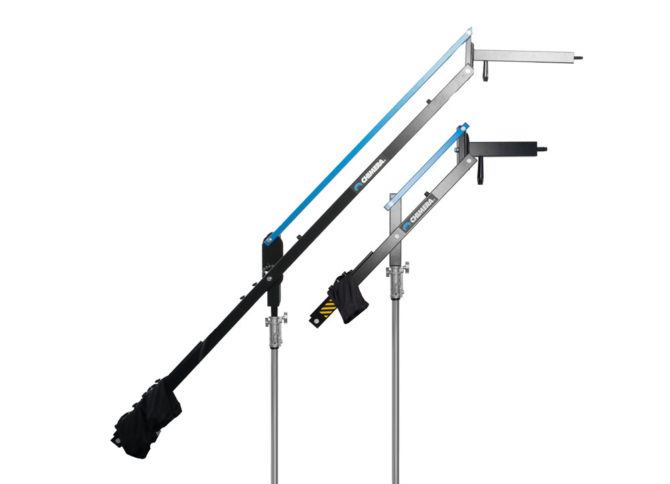 The Compact version has a reach of 32″ when using the 12″ extension, which might make make it more suited to something like product photography or other small scale shoots.  The Standard version comes with an 18″ extension, providing a reach of 6ft, which should make it more than capable for standing or even group portraits. 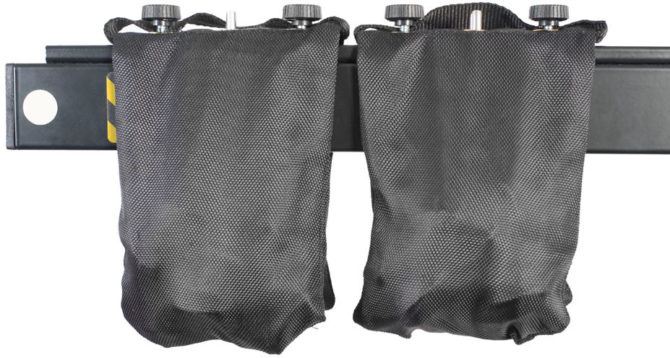 The extension arm takes the light further away from the end of the boom mechanism, to provide more clearance for larger modifiers. 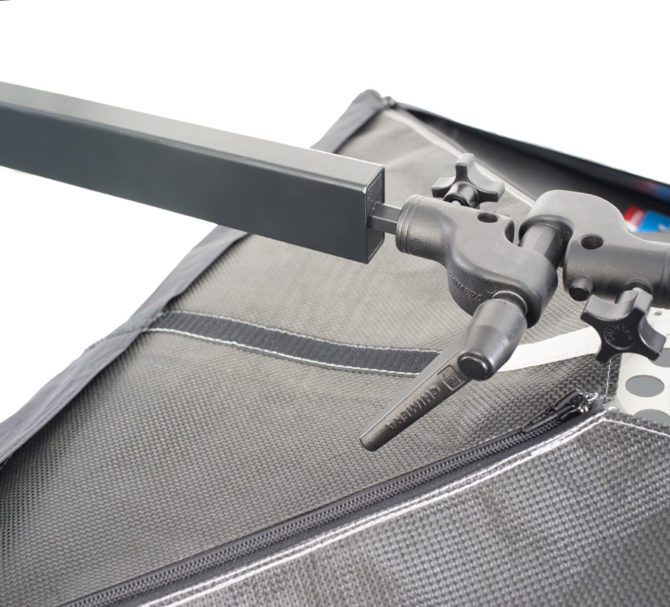 They certainly look the part, and I’ve had times shooting in the studio where a boom arm like this would be extremely useful.

I think at these sorts of prices, however, you’d possibly be better off picking up a camera jib.  They can handle a much higher load, offer a longer maximum reach, and many seem to offer a standard 5/8″ light stand spigot.

The Chimera booms are both available now, and you can find out more about the Standard and Compact versions on the Chimera website.

So, worth every penny?  Or are there much better lower priced alternatives out there already?  Let us know what you think in the comments.

« Content Aware Crop is one of the features coming in a major Photoshop CC Update
My wedding photo went viral, and this is what I learned »