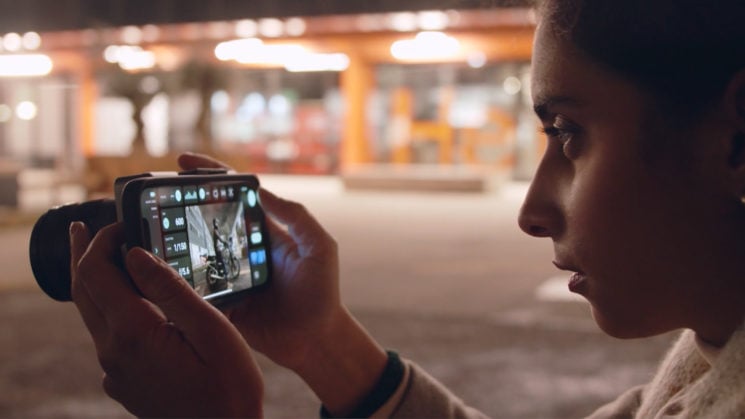 Alice Camera, the AI-powered computational photography camera that hooks up to your smartphone has just launched for pre-order through Indiegogo. Alice’s goal is to make it easy for creators to create, by essentially bolting a Micro Four Thirds lens mount and sensor to your smartphone.

You can shoot photos or 4K video footage, taking advantage of the display and computational photography power of your smartphone. From there you can quickly and easily share to your social media following.

It is quite an odd concept, although it’s not a new one. Yongnuo hinted at releasing something similar a while ago (that never appears to have actually been released) and Sony also tried something like this and then gave up. But those were a while ago, and smartphone computational photography tech (and processing power) has gotten much better since then. So, it will be interesting to see how well this is received. 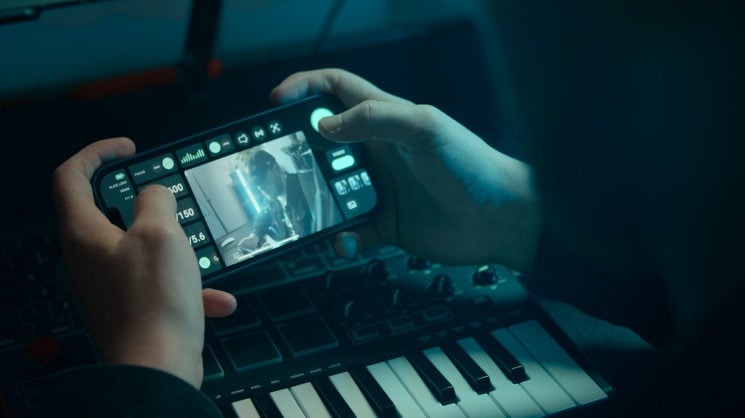 Such a system does offer some pretty good potential benefits over traditional DSLR or mirrorless cameras, though, even if you take the computational AI stuff out of the equation. Using your smartphone as essentially the camera’s display, means you get a lot more real estate to view what the camera sees. It also means that it’s really easy to update the UI or add new features as smartphones get more powerful and more capable.

Alice’s software is also open-source, meaning that anybody can run with it and customise it to their own needs, build add-ons, add extra features and then release their own custom version of it for the Alice-owning community to use. So, you’re not limited to only using the official Alice app. It looks like the camera will also communicate with your smartphone over WiFi at some distance, too, potentially allowing you full remote control over the camera for things like live streaming or vlogging. 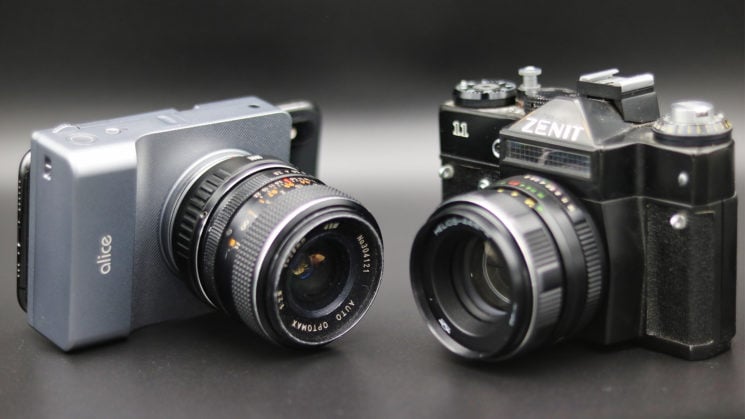 You can find out more on the Indiegogo campaign where the Super Early Bird price for Alice Camera begins at £550 (or around $750 US), with shipping expected to begin in October 2021. Once the campaign is over and pre-order ship, the regular retail will be £750 (~$1,030).

Will you be getting one?

« One man shot, other hurt when thieves tried to steal their photo gear
Artist photoshops celebs to fit today’s beauty standards and the results are just sad »