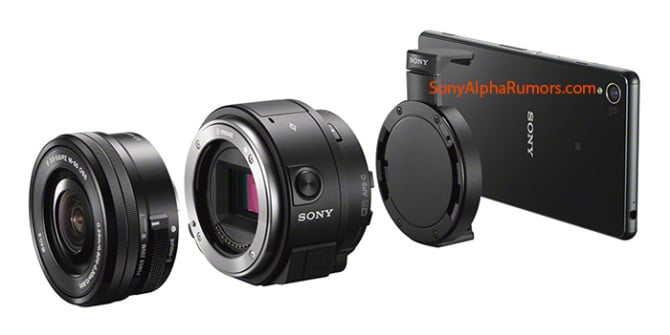 According to SonyAlphaRumors, Sony is preparing to announce another addition to its line-up of professional lens mounts for smartphones. This time, however, the new mount allows you to switch out between the lenses offered on their E-Mount line.

“These are the first pictures of the ILCE-QX1 E-mount camera. The third QX camera after the QX10 and QX100 (here one Bay). But unlike the other two this hasn’t a fixed lens but is an E-mount module. It has an APS-C sensor (not sure yet but should have the same great A6000 24MP sensor with fast af), built-in flash, costs 300 Euro body only and 450 Euro with 16-50mm lens.” 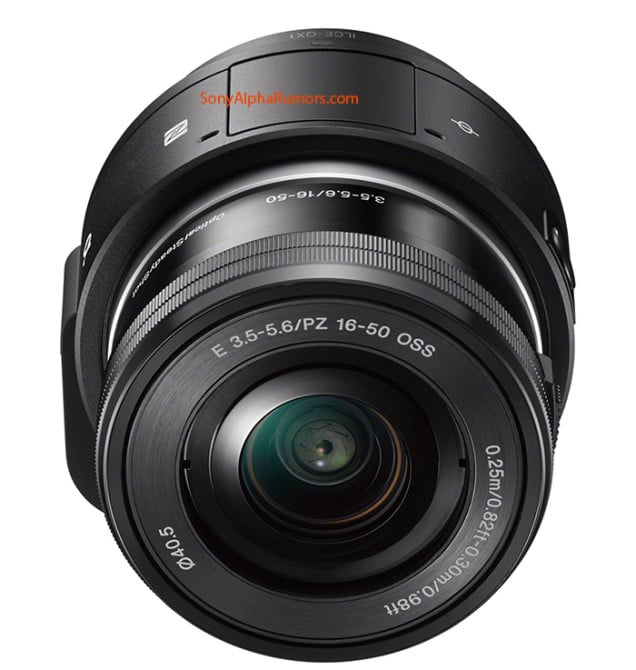 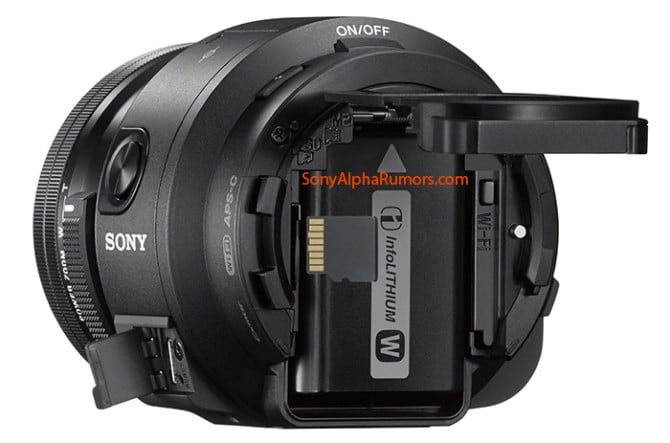 The significant change here, of course, is the fact that this mount, called the ILCE-QX1 E-mount camera, introduces an interchangeable lens format, as opposed to the fixed lens offered to smartphone users by Sony’s previous iteration. The new mount is expected to be announced at Sony’s IFA event in Berlin tomorrow, and it’s rumored to come at a price of 300 Euros (450 Euros with a 16-50mm lens).

With what I know about the current mount on sale already, I don’t have any concerns with the concept or quality of the upcoming one. What I am concerned about is that rumored price point; the reason smartphone cameras have overtaken compacts is because of how simple they are to use. Put into practical use, Sony’s original two mounts weren’t really that popular at all. Where the lens was once starting off at $300 dollars, you can now order it for about $85 dollars today. If that tells the company anything, it should be that they’re selling something with less practical use than the price demands. If the price isn’t set to be the same as many compact cameras, however, then the new mount may attract more customers than the current one already does. The fact that this one is interchangeable with lenses is going to help out quite a bit.

Sony to introduce their own wireless radio flash trigger system

« Trust Issues: The 4Chan Photo Leak, and What We Need to Learn From It
Sony Aims To Turn Smartphones Into Full DSLRs with the QX1 and QX30 »