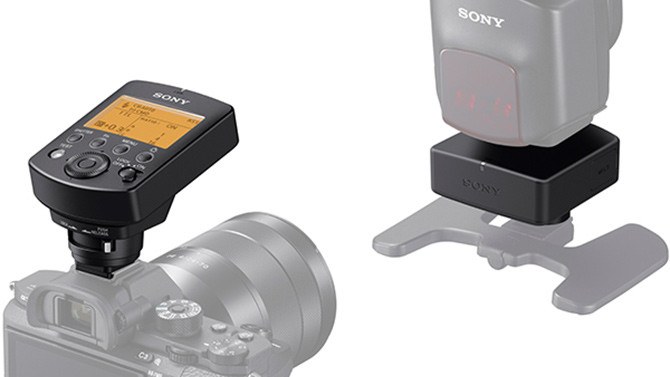 Sony has announced plans at the WPPI2016 trade fair in Last Vegas to release a “wireless lighting control system to meet the growing demands of professional Sony photographers”.

In a press release, Sony have stated that photographers will be able to control a maximum of 15 separate flash units in up to 5 different groups at a range of up to 30m (~98 feet).

The flash units would be able to work in either manual or automatic modes, with remote control from the unit on your hotshoe, and will support High Speed Sync (HSS).

With pricing and detailed specifications to be released at a later date, the new Wireless Lighting Control system is expected to be available in the summer through authorized retailers in the US and Canadian markets.  No word yet on a European release. 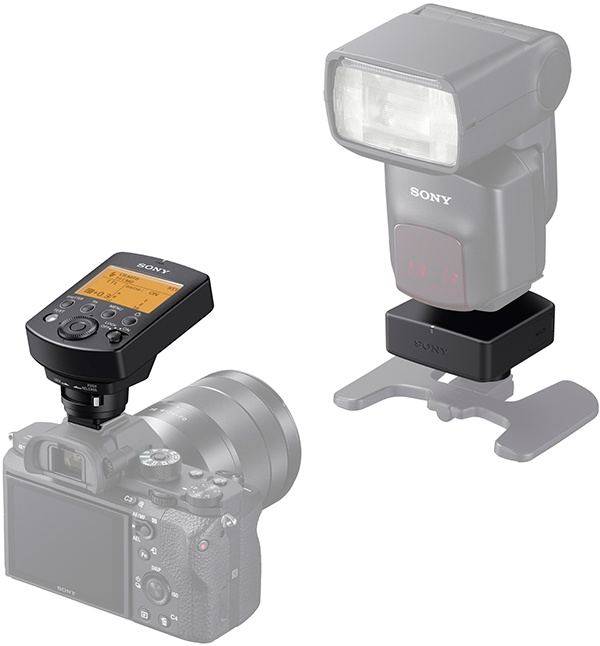 One thing of note is that Sony have actually taken backwards compatibility with its older flashes into account; Something which Nikon and Canon tend not to do.

I’m in two minds about this.

On the one hand, it’s great, it means all those old flashes are no longer useless.  I had a bunch of SB-50DX and SB-80DX flashes when Nikon made the switch to its AWL/CLS system with iTTL, and it made all my older D-TTL system flashes pretty much redundant.  They ended up getting sold for far less than I paid for them, and were replaced with newer and more expensive Nikon flashes (there weren’t really many other options at the time).

On the other hand, it does have the potential to stifle innovation.  If they’re always going to support all the flashes they’ve ever made, then either they’re not going to be introducing any fancy new features that their older flashes can’t support, or they will add new features to new flashes and your older units may not be able to keep up, making backward compatibility a moot point.

Only time will tell, but at least Sony are finally jumping onto the whole wireless radio trigger system thing and and looking to compete.

What do you think, Sony shooters?

Have you been waiting for Sony to support wireless radio flash themselves?  Have you already invested in Phottix Odins?  Or are you holding off to see how the Godox X1 triggers for Sony turn out?