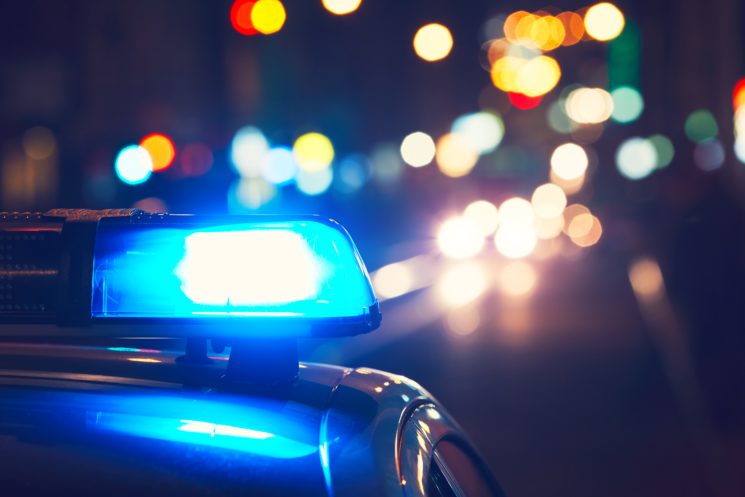 Only a day after two photographers got robbed while stuck in traffic, another incident happened in California. While two men were doing a photoshoot in a San Diego park, six people tried to steal their gear. When the duo fought back, the thieves shot one man and hurt the other.

The incident took place this Saturday around 7 pm at Chicano Park on National Avenue. Two men, aged 24 and 25 were having a photoshoot when six people approached them and tried to steal the photo gear. Three of them were male and three were female, all in their 20s or younger.

San Diego Police Officer Robert Heims told Fox 5 that the victims struggled with the suspects. “During the struggle, one of the male suspects pulled out a gun and shot multiple rounds at the victims,” he said. The 24-year-old man was shot in the lower body, and the other man ended up with a bloody lip. After the attack, the suspects reportedly got into a black Honda Civic and drove away.

It’s not clear whether the man who was shot was the photographer or the model, or they were both taking photos. But I think it’s not even important. What matters is that he was taken to hospital, and reportedly, his wounds aren’t life-threatening. San Diego gang detectives are investigating the case.

I Took Headshots Of 80 People In One Day. It Hurt