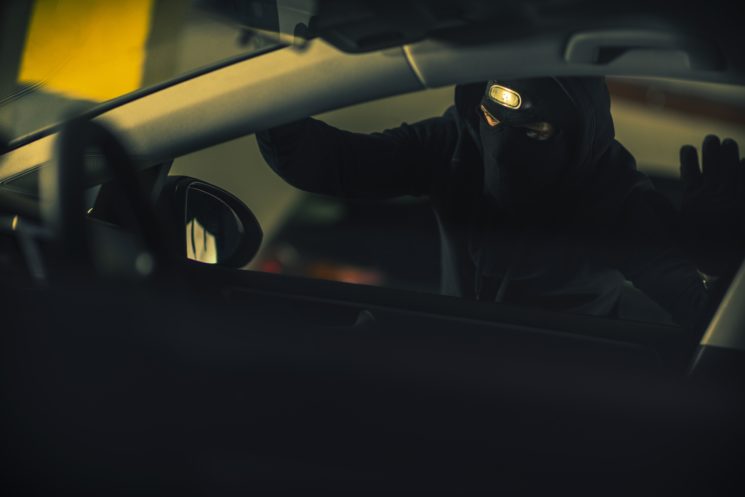 On Saturday, thieves smashed a photographer’s car window and stole all the gear that was inside. The theft left Manchester-based photographer Kenny Clayton not only without ~$9,000 worth of gear but also without all the photos he has done in the last five years.

According to MSN, Clayton left his car at the NCP car park on Store Street. He was taking a lunch break, and after returning to his car, he found a smashed windscreen. Sadly, all of his gear had been stolen. This includes his cameras, lenses, an iMac computer, a light, and tripods. There was also an external hard drive containing family photos as well as his paid work. The thieves even took an overnight bag that contained his personal items. The estimated cost of the stolen items is around £7,000, or $9,047.

As you can imagine, the photographer is devastated. Not so much because of the gear, but more because of the photos he lost. “Losing the equipment is heartbreaking, but it is replaceable,” he told Manchester Evening News, “it is the stuff that is on the hard drive that is not.” The hard drive contained photos of his 9-year-old daughter, as well as his paid work which cannot be reshot.