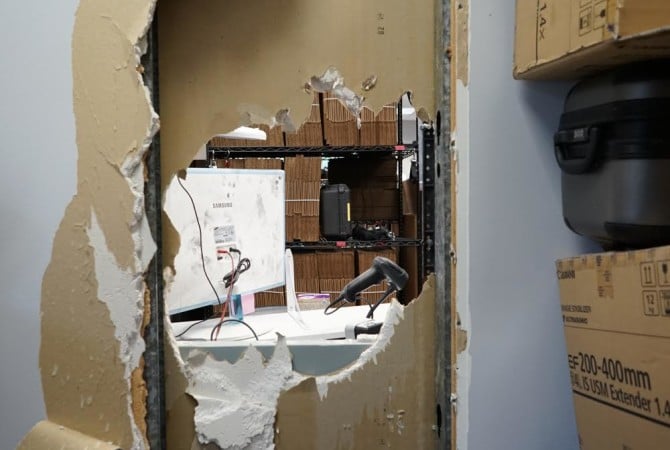 As long as humans are humans, humans will act like humans.  Pretty redundant, but no less profound.  That was made clear to LensProToGo employees who arrived at work yesterday to find a smashed window and discover that they had been robbed.  Descending like vultures in the night, the thieves helped themselves to nearly $600k-worth of photography gear, presumably to support their out-of-control World of Warcraft addictions.

While $600k may seem like a good chunk of gear, LPTG stated in a press release that the majority of their inventory was out on rental and mercifully escaped the clutches of the miscreants…to which I simply say, “Wow.”

According to LPTG, no employees were injured, and while they state that this is a significant blow to the growing company, their spirits (we assume a double meaning) are in good health.  In fact, for a company that just saw their property violated and merchandise ransacked like a Scottish seaside village in the 11th century, their sense of humor is remarkable.  “We hope they at least got to wear cool Mission Impossible outfits, but we sadly aren’t sure of that detail,” they included in their opening statements. 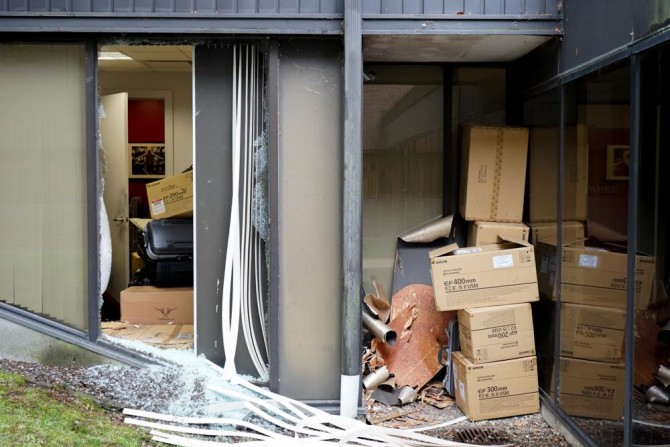 Fortunately for customers, no computers or servers were taken, and all client data remains secure.  According to the company, operations were to resume as normal today with LensRentals.com (my personal choice for renting gear) stepping in to assist in fulfilling orders.

LensProToGo has posted a complete list of the serial numbers of the stolen merchandise for those within the photographic community who may be kind enough to keep a vigilant eye for gear sales online.

While this is a most unfortunate event, we are thankful that nobody was injured and that LensProToGo is continuing to move forward, flipping a giant bird to the things that go bump in the dark.